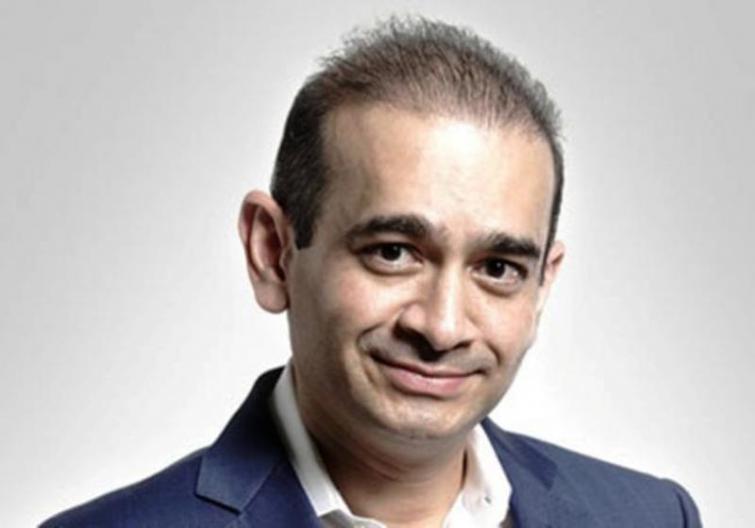 London/IBNS: In a big win for India, a United Kingdom judge on Thursday ruled fugitive jewellery businessman Nirav Modi, an accused in the Punjab National Bank (PNB) scam, can be extradited to the country, media reports said.

"I am satisfied that Nirav Modi's extradition to India is in compliance per human rights," District Judge Samuel Goozee said as quoted by NDTV.

"There is no evidence that if extradited Nirav Modi will not get justice," he added.

"Mr Modi personally subsequently wrote to PNB acknowledging the debt and promising to repay. The CBI is investigating that Nirav Modi firms were dummy partners," the judge said.

"I do not accept that Nirav Modi was involved in legitimate business. I find no genuine transactions and believe there is a process of dishonesty."