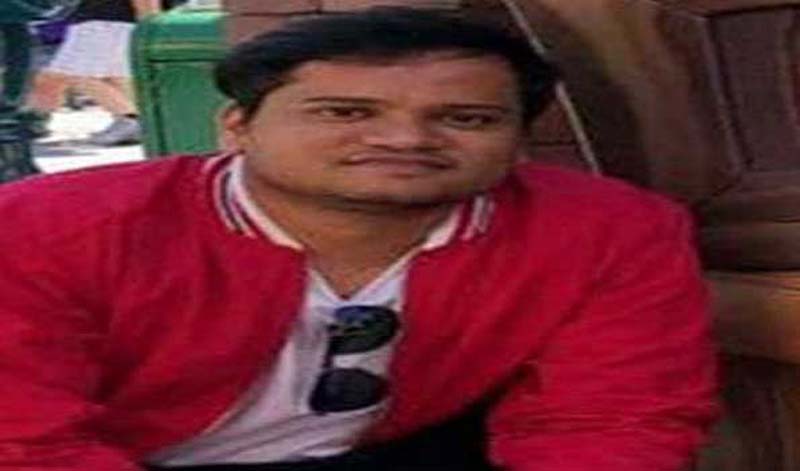 "Meanwhile, no coercive action be taken against the applicant," Additional Session Judge Dharmendra Rana stated as quoted by Bar and Bench.

However, the court did not accept the demands.

Muluk, an engineer-turned-activist and resident of Bheed of Maharashtra, has been granted anticipatory bail from the Bombay High Court before Delhi police, investigating the alleged toolkit case, could arrest him.

He was, however, called by the Delhi police to the National Capital, to interrogate when 22-year-old climate activist Disha Ravi, another accused in the case, was under police custody.

As per police, the toolkit, shared on social media in January, was connected to Republic Day violence. All the accused have categorically denied all such allegations.