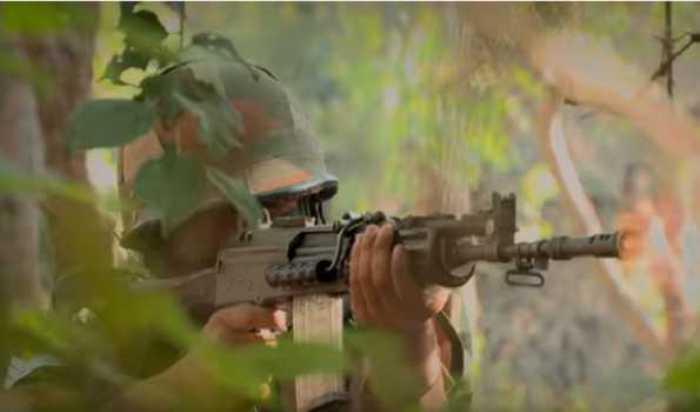 India, Pak agree for strict observance of all agreements including ceasefire

New Delhi/UNI/IBNS : Reviewing the prevailing situation along the Line of Control (LoC), the Armies of India and Pakistan have agreed for strict observance of all agreements, understandings and cease firing along the LoC and all other sectors with effect from midnight February 24-25.