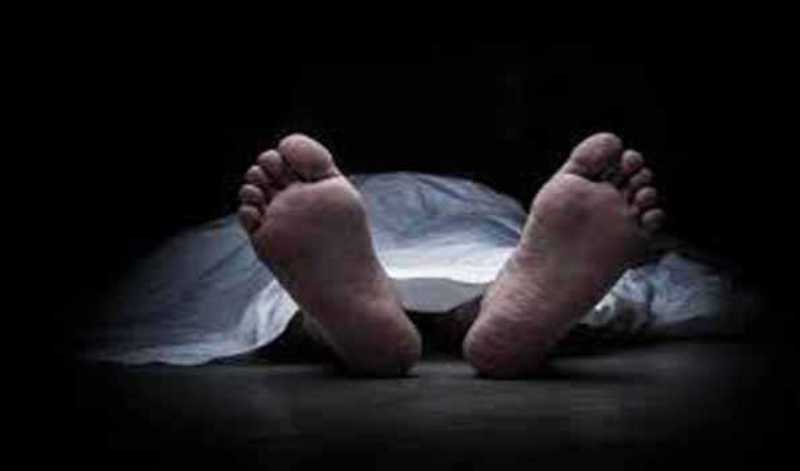 Atul Kumar Thakur, Deputy Commissioner of Police (South), said: "We received the call at 0725 hrs that a man had shot himself at his residence in Defence Colony area. The police were informed that the person was alive and needed an ambulance."

After getting the information, Defence Colony area's SHO, along with his team, reached the spot.

Enquiries revealed that the person was identified as Ranjit Sethi, a retired IFS officer.

He was rushed to Moolchand Hospital, where he died during the treatment, Mr Thakur added.

According to the police, a suicide not has been recovered from the spot and further investigation was on.

Yesterday, he was discharged from BL Kapoor Hospital, where he was being treated for some illness, the police added.

He is survived by his wife and two children.