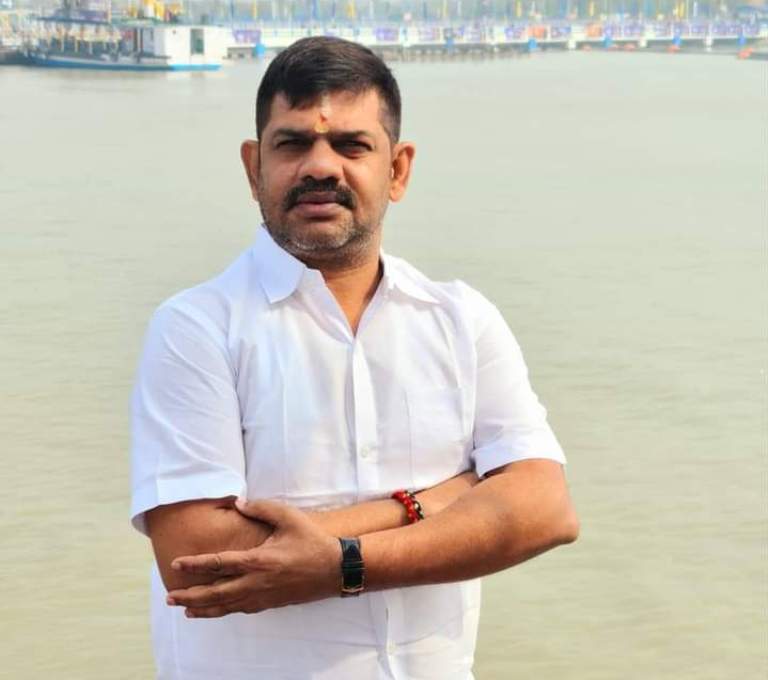 According to reports, during a naka check at Galsi, Rakesh Singh was nabbed.

City police had asked Rakesh Singh to appear before investigators on Tuesday evening, and Singh skipped the summon claiming that he would be in Delhi.

Police on Tuesday carried out a search operation at Rakesh Singh's Watganj premise and arrested his two sons for obstructing policemen in performing their duties.

Meanwhile, the BJP leader had also moved to the Calcutta High Court seeking protection from a possible arrest, though the court on Tuesday morning rejected his plea.

Sources in the Kolkata Police said that a team of city police's detective department and anti rowdy section had already started their journey to Galsi to take the custody of Rakesh Singh.

Singh will be brought to Kolkata later tonight and is likely to be produced before a Kolkata court on Wednesday, sources said.