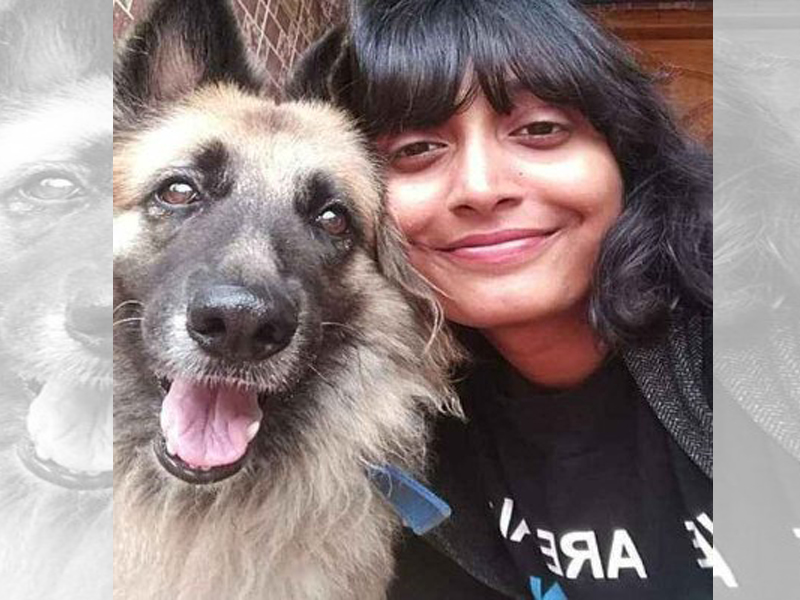 New Delhi: Climate activist Disha Ravi, who was arrested in connection with the farmers' protest toolkit case linked to the Republic Day violence, was granted bail on Tuesday.

A Delhi court granted her bail, just a day after she was sent to one-day police custody after a three-day judicial remand and spending five days in police custody.

Meanwhile, the Delhi Police on Tuesday filed a petition in a local court, seeking an extension of Disha Ravi's police custody by another four days.

A local court had extended Ravi's custody by 24 hours on Monday.

The 22-year-old activist was arrested from Bengaluru by the Delhi Police on Feb 13 and she faces charges of conspiracy and sedition.

The police have accused her of allegedly edited and sharing the toolkit backing the farmers' protest, which was tweeted by Swedish climate activist Greta Thunberg.

The Google document, which was tweeted by Thunberg earlier this month to back farmers' protest and then deleted, was created by Ravi along with two other activists Nikita Jacob and Shantanu Muluk, police had said earlier.

The investigation in this matter intensified after the protesting farmers' tractor rally turned violent in the national capital on Republic day leaving one dead and over 100 police personnel injured.