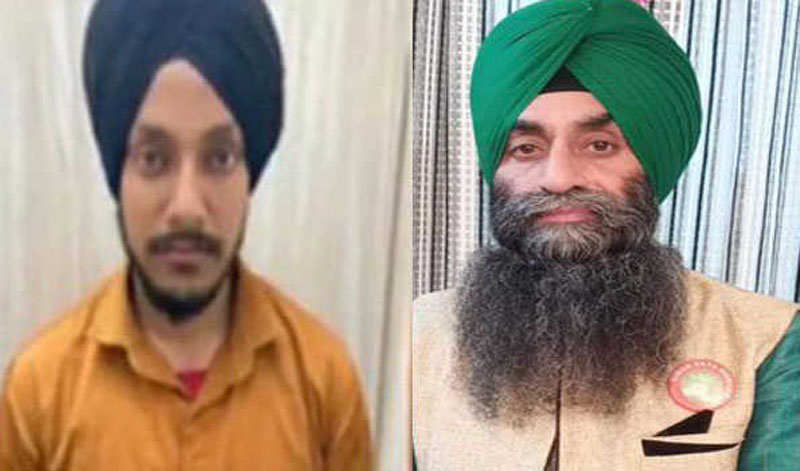 Jammu/UNI: A team of Delhi Police in assistance with Jammu Police have arrested one farmer leader among two persons for their alleged involvement in Red Fort violence incident of January 26 tractor parade, police sources here said on Tuesday.

They said that the duo was taken into custody by the Crime Branch team of Delhi Police on Monday night and immediately shifted to the national capital for questioning.

Sources said that the duo were “key conspirators” in the violence.

Meanwhile, the family of Mohinder Singh late on Monday night demanding their immediate release staged a demonstration at Satwari Chowk and claimed that the arrested persons were “innocents”.

Mohinder Singh’s wife said that he was called by the Senior Police Officer to Gandhi Nagar Police Station before his mobile got switched off and upon enquiring it was found that they have been arrested and shifted to Delhi.

She also claimed that her husband was not Red Fort when the violence broke out but at the Delhi border.