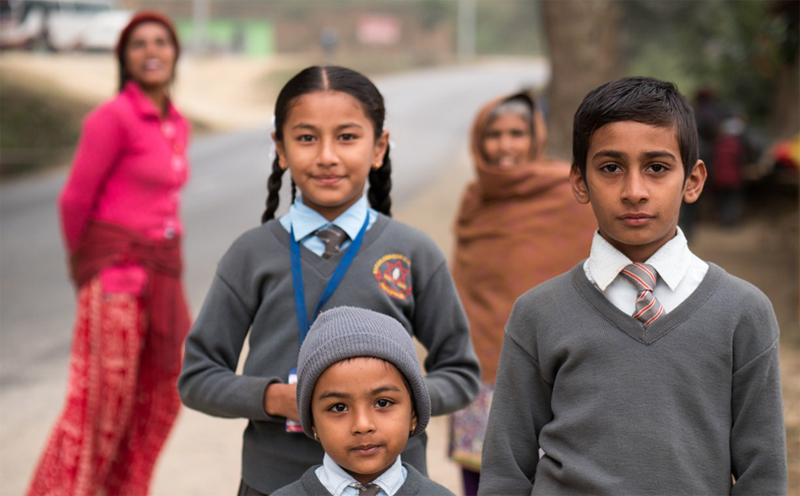 Kathmandu: India has signed a memorandum of understanding (MoU) with Nepal to reconstruct six Secondary schools in the Himalayan nation, media reports said.

The MoU was for the construction of six secondary schools at a total cost of Nepali Rupees 518 million, according to a statement by the Indian embassy as quoted by ANI.

Out of those six schools, groundbreaking ceremony of one was held on Thursday amid a ceremony in Thali of Kathmandu, reports ANI.