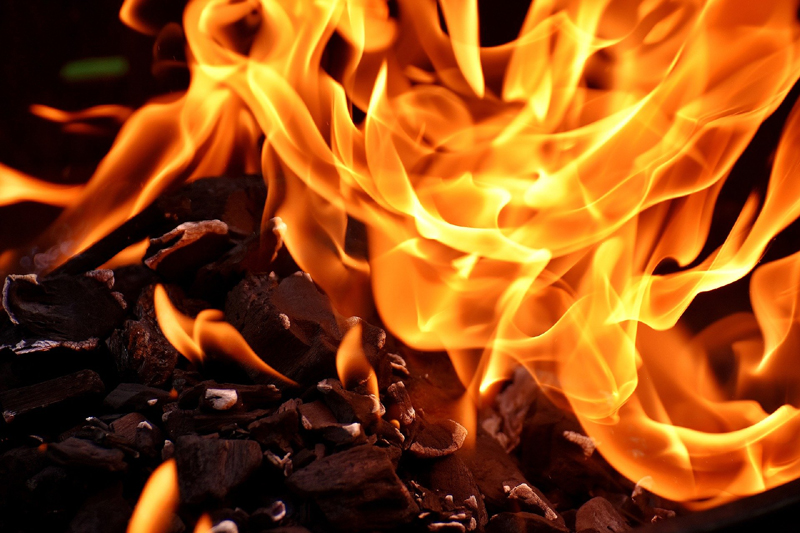 Srinagar/UNI: A man, who was critically injured in a fire incident in the border town of Uri in north Kashmir district of Baramulla earlier this month, succumbed at a hospital here on Thursday.

The death of the man comes days after his wife and son who were also injured in the fire incident, succumbed.

With this, the death toll in the fire incident has risen to four.

Official sources said that the man, identified as Abdul Rasheed Khan, succumbed to the burn injuries in the hospital in Srinagar on Thursday morning.

"His wife, Roshi Begum, succumbed to the burn injuries on Tuesday while his son died on February 14,” they said, adding that another person identified as Sajid Ahmad had died earlier.

Five persons were injured in a fire incident at Sultandaki in Uri on February 7.