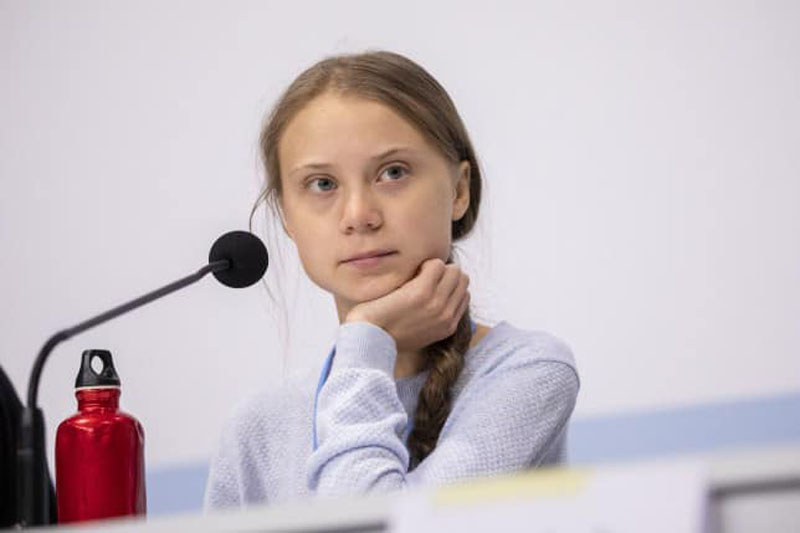 New Delhi/IBNS: The Delhi Police has arrested a 21-year-old activist from Bengaluru in connection to the "toolkit" shared by teen climate activist Greta Thunberg and others on Twitter to show support for the ongoing farmers' protest against the Indian government's farm laws.

The arrested activist has been identified as Disha Ravi, who is one of the founders of the "Friday for Future" campaign.

It has been alleged that she edited the toolkit and sent it ahead.

On Feb 4, the Delhi Police lodged an FIR against the toolkit that was tweeted by Thunberg while she expressed her support to the Indian protesting farmers.

"If you go by the unfolding of events of January 26, it reveals a copycat execution of the action plan," the Delhi Police had said.

As a part of their probe into the matter, the Delhi Police had asked  Google and some social media giants to provide information about email ids, URLs and certain social media accounts related to the creators of "toolkit" as they weres uploaded through Google doc and shared later on Twitter.

On Feb 3, Greta Thunberg had first tweeted about the toolkit which she later deleted.

The next day, she posted a fresh "toolkit" along with the message: "Here's an updated toolkit by people on the ground in India if you want to help. (They removed their previous document as it was outdated)." The new document called for protests on Feb 13 and 14.

Here’s an updated toolkit by people on the ground in India if you want to help. (They removed their previous document as it was outdated.)#StandWithFarmers #FarmersProtesthttps://t.co/ZGEcMwHUNL