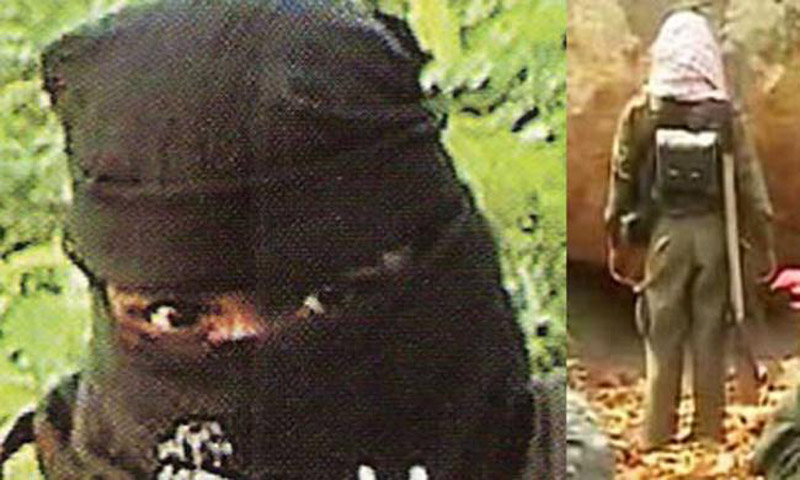 Giridih/UNI: In a major success against crackdown on Maoists in Jharkhad, a joint team of district police and CRPF have arrested two hardcore ultras from Hatia maidan under Madhuban Police Station area of this district.

The arrested extremists have been identified as Iliyas Hembrom and Teklal Kisku.

Both of them are active members of Maoist squad led by Krishna Hansda who himself has an award of Rs 15 lakh on his head.

ASP Operations Gulshan Tirkey said that both Daniel and Teklal are hardcore Maoists and active members of the squad led by Krishna Hansda.

He said that their arrest is a major set back for the group and anti-insurgency operations will continue against the ultras in Parasnath and Pirtand areas.

Police said both the arrested Maoists were active in Pirtand area and apart from strengthening of the organisation were also involved in collection of levy, pasting of posters, planting IEDs etc.

Police said that some Maoists had come to Dhawatand Hatia Maidan to buy some items after which some police jawans were sent in plain clothes to the spot and took the duo in custody.

However, no arms or ammunition were found from them.