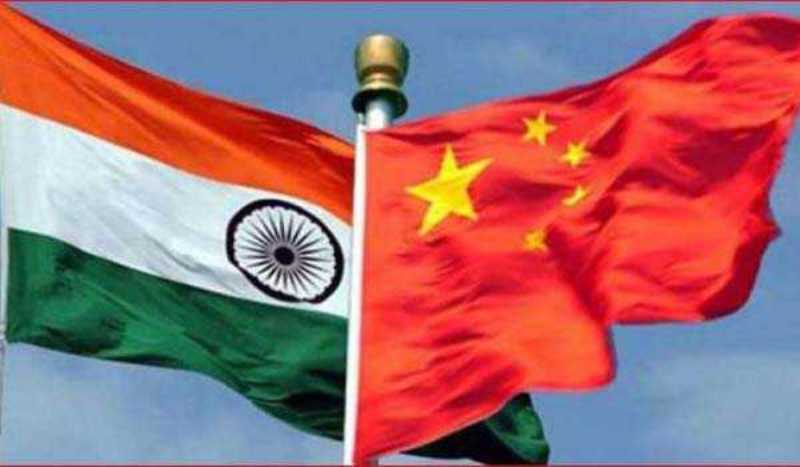 Beijing/IBNS: China has reiterated its stand on India's permanent membership in the United Nations Security Council (UNSC) calling for widest possible democratic consultation for the expansion of the UN's top body to protect the interests of all parties.

China has been blocking India's efforts to claim permanent seat of the UNSC.

India began its two-year tenure as a non-permanent member on January 1 and is scheduled to serve as the president of the UNSC in August.

Chinese Foreign Ministry spokesman Wang Wenbin made the comments on India's UNSC candidature after the two countries held an online discussion on the agenda and a wide range of other issues regarding the UN top body.

Responding to media's questions on India's attempts for permanent membership to the UNSC, Wenbin said he would reiterate China's principled stand on the issue.

“China supports UNSC reforms in a manner that increases the authority and efficacy of the UNSC, increases the representation and voice of developing countries so that small and medium sized countries have a greater opportunity to participate in the decision making of the UNSC,” he said.

"It should be done through the widest possible democratic consultation and seek a package solution that takes into account the interests and concerns of all parties," he added.

Except China the other four members of UNSC--United States, France, UK, Russia have backed permanent membership.

The Ministry of External Affairs of India said the Chinese delegation led by led by Yang Tao, director general of the Department of International Organizations and Conferences, Ministry of Foreign Affairs of China was briefed by Indian delegation led by Prakash Gupta, Joint Secretary (UNP & Summits) about India's priorities during its UNSC tenure.

It said both sides agreed to engage closely on important issues  on the UNSC agenda.