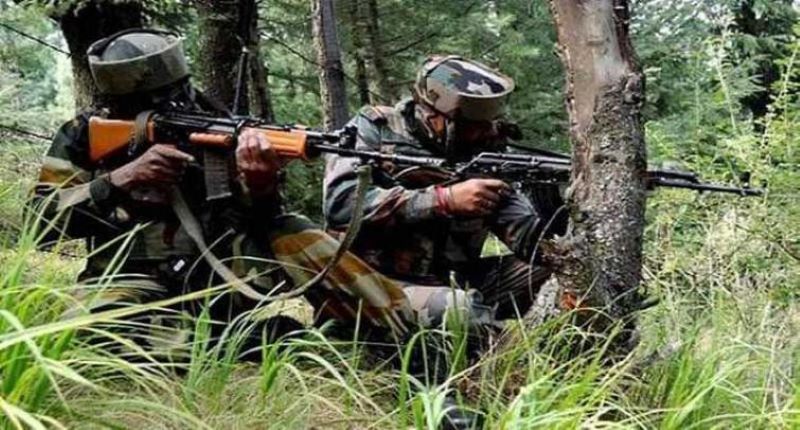 Srinagar/UNI: One militant was killed when alert troops foiled yet another infiltration bid along the Line of Control (LoC) in Uri sector in north Kashmir district of Baramulla.

Official sources on Wednesday said that troops noticed a group of militants, under the cover of heavy ceasefire violation by Pakistani troops, sneaking into this side of the border from Pakistan-occupied-Kashmir (PoK) at LoC in Uri sector at Kamalkote in the intervening night of Tuesday and Wednesday.

Exchange of fire between Indian and Pak troops continued from 12 am to 2 am, the residents said.

However, when the infiltrators were challenged and asked to surrender, they opened incriminating fire with automatic weapons.

"The security forces retaliated, ensuing in an encounter,” they said, adding that a militant was killed in the exchange of fire.

Additional security forces were rushed from nearby camps, they said, adding a massive Cordon and Search Operation (CASO) has been launched in the entire area.

Officials said that Pakistani troops have been violating the 2003 ceasefire to provide cover to militants to sneak into this side from PoK.

"Several hundred militants are waiting in launch pads near LoC in PoK to infiltrate into Kashmir. However, security forces guarding the LoC are already on high alert to foil any such attempt,” they said.