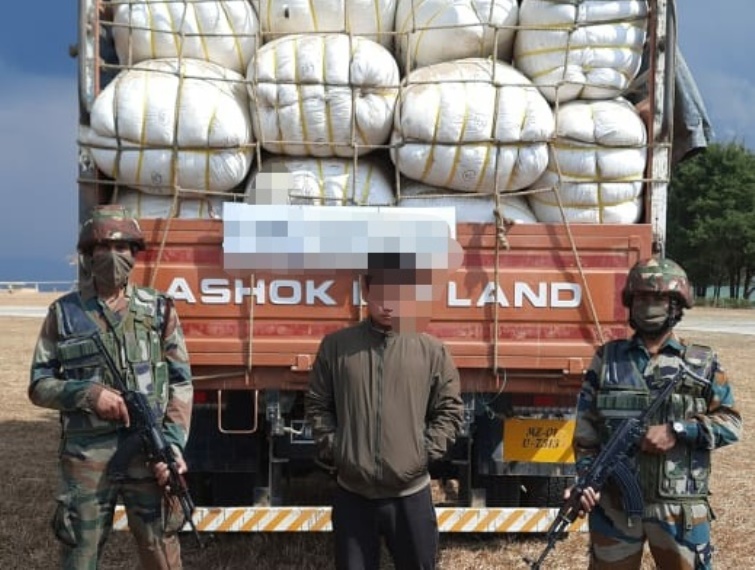 Guwahati/IBNS: In yet another success in its crusade against smuggling activities, Serchhip Battalion of 23 Sector Assam Rifles, under the aegis of Headquarters Inspector General Assam Rifles (East), recovered 120 bags  of  human hair without any valid documents in general area Chhungte in Mizoram on Monday.

The operation was carried out by a team of Assam Rifles and Customs Department, Champhai  District based on specific information.

Approximate cost of the recovered human hair is Rs 1.80 crore.

As the Customs Department, Champhai  District  seized the illegal consignment.

Assam Rifles over the years have been a force reckoned to fight the smuggling menace in Mizoram, extensive anti-seizure operations have been successful in thwarting the smuggling nexus along the Indo-Myanmar Border.