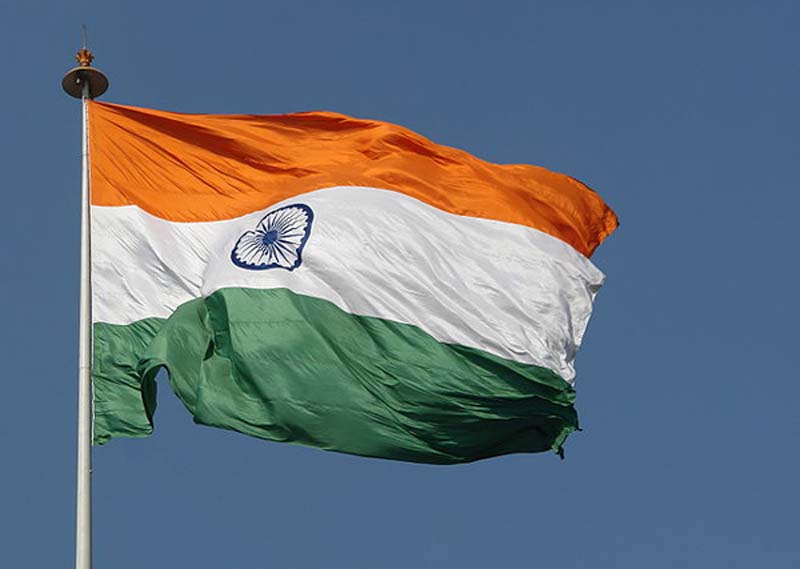 Srinagar: The Indian Army officials on Sunday  laid the foundation stone of the tallest Indian national flag in Jammu and Kashmir's Gulmarg region.

The flag will be fixed on a 100 feet-high pole.

"An iconic 100 ft tall national flag will be installed in this place. This development is in sync with the large number of endeavours that have contributed to peace and stability in Kashmir," General Officer Commanding (GoC) 19 Infantry Division of Kashmir, Major General Virendra Vats told ANI.

"I believe that this national flag is more than just a flag. It represents the dreams, hopes and aspirations of more than 100 billion people across the globe. It will add to the glory and splendour of Gulmarg and we hope to witness a large number of tourists," Vats said.