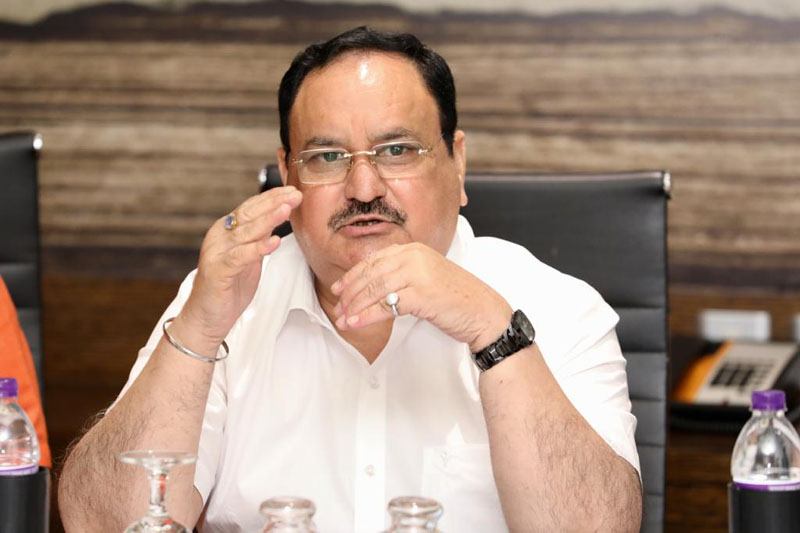 Addressing a press conference here, the BJP president, who is on a two-day visit to the state, said both the fronts have no vision for Kerala are two sides of the same coin.

Though both the fronts are fighting each other in Kerala, they are joined together to fight against BJP in West Bengal showing their ideological bankruptcy, he alleged.

Alleging that Kerala failed to control the spread of Covid-19, he said half of the Coronavirus cases in the country are from Kerala due to ineffective political leadership.

Earlier, JP Nadda, who arrived at the International Airport here, was given a rousing reception by the party workers.

A motorcycle rally was also organised to welcome the party leader.