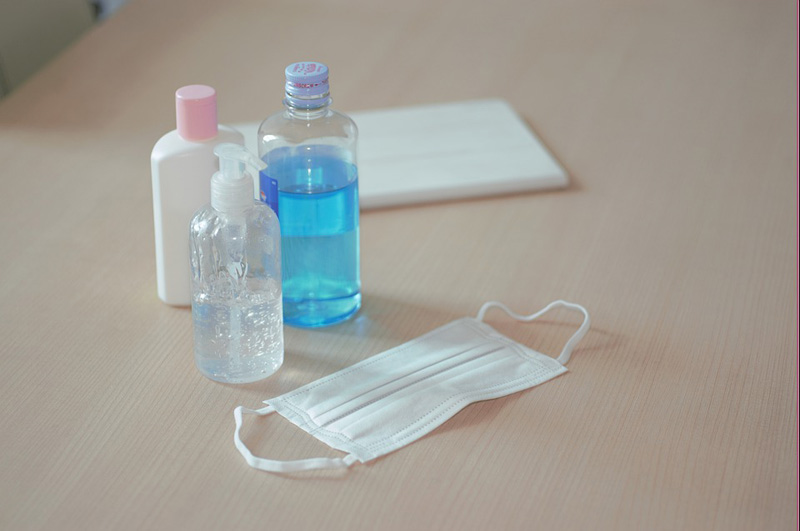 The incident happened just before he was about to read and table the BMC annual education budget 2021-2022.

In a video of the incident which has gone viral, Pawar apparently picked up a bottle of a clear liquid lying before him, opened it and took a swig, but suddenly appeared to choke on it.

As his colleagues wondered and enquired what was wrong, and an aide rushed to his help, Pawar stood up from his chair, rushed to a nearby washroom to clear his mouth and returned after some time.

It later it came to be known that instead of a bottle of water, he had taken a mouthful of hand sanitizer, but fortunately realized the error before gulping it down.

Later, he was handed a bottle of water from which he took a gulp before presenting the budget in the BMC House.