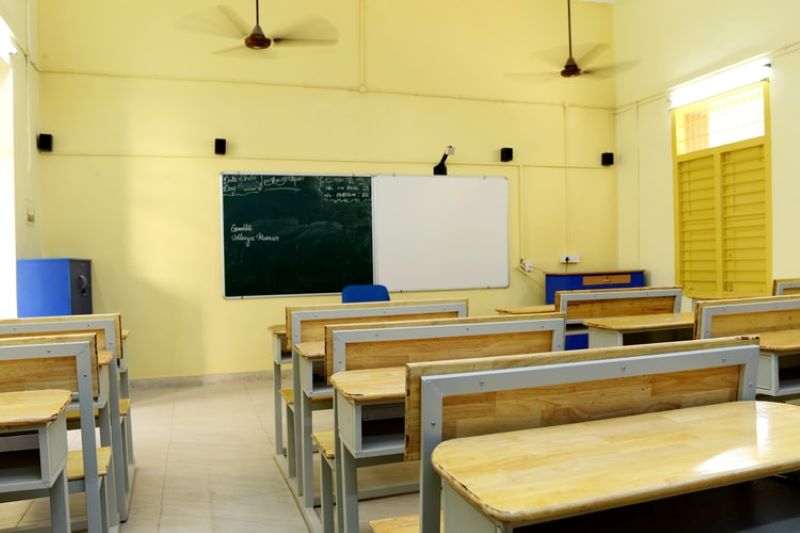 Kolkata/IBNS: The government schools in West Bengal are set to reopen for classes 9-12 from Feb 12, announced state Education Minister Partha Chatterjee on Tuesday.

"We will reopen the schools from Jan 12 maintaning all Covid-19 protocols," Chatterjee told media.

The Education Minister had in January said schools would reopen at an appropriate time.

All government educational institutions were shut since March 2020 owing to the Covid-19 pandemic situation.

However, as per reports, the physical attendance of students may not be mandatory as of now.

Several states have already reopened schools after months of lockdown which was forced by the deadly virus.

Earlier the state government had announced class 10 and 12 examinations in the month of June.

West Bengal, which was once battered by the surge in Covid-19 cases, on Feb 1 reported 179 new infections and six deaths apparently due to the contagion.