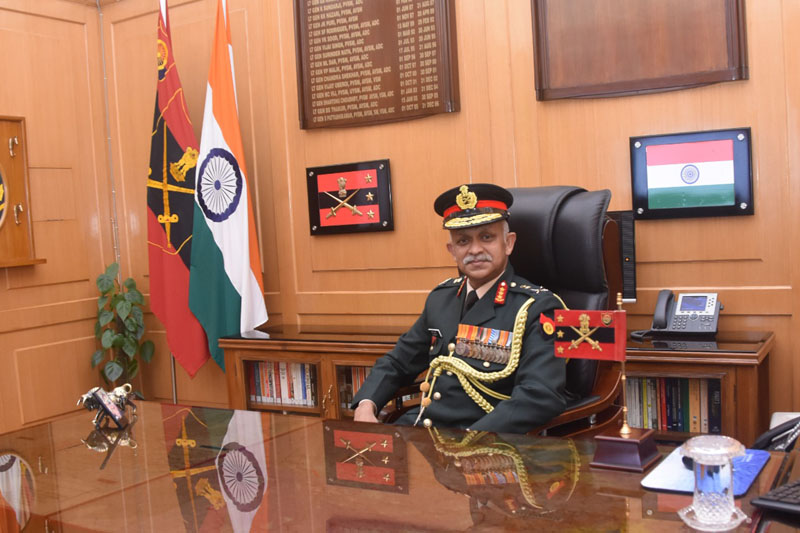 In a career spanning four decades, the General officer served across a wide spectrum of conflicts and terrain profiles and tenanted a host of Command, Staff and Instructional appointments.

He commanded a battalion on the Line of Control in Jammu and Kashmir and later in the North East.

He has the unique distinction of commanding two brigades: first on the Line of Actual Control and later on, the multinational UN Brigade in Democratic Republic of Congo.

He later commanded the Rangiya based Division in a counter insurgency environment and the Sikkim based Trishakti Corps immediately after the Doklam incident. The General officer also has a unique distinction of commanding two Administrative formations as well: the Jodhpur Sub Area as a Major General & Uttar Bharat Area as a Lieutenant General.

Lt Gen CP Mohanty takes over the appointment of the Vice Chief of the Army Staff from Lt Gen SK Saini who superannuated on 31 January 2021 after completing four decades of illustrious career in the Army.