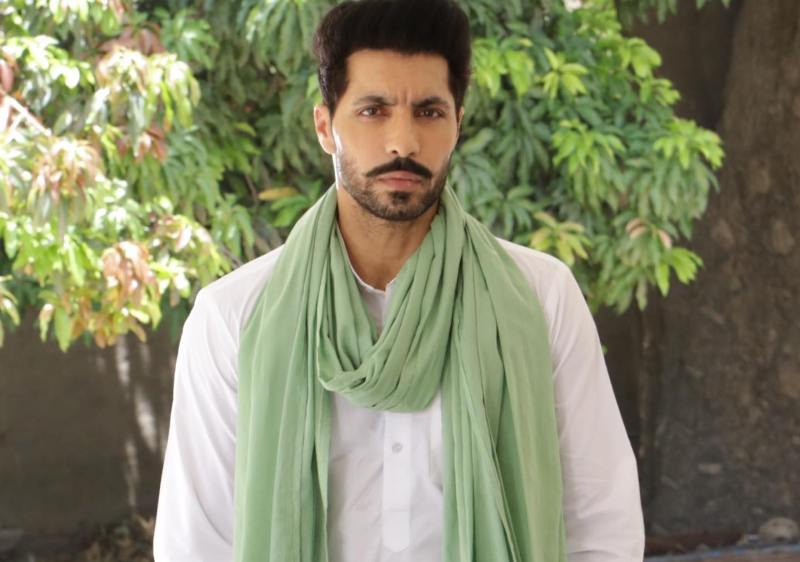 New Delhi/IBNS: A day after the clashes at the farmers' tractor rally in the national capital, Punjabi actor Deep Sidhu's role has come under the scanner for allegedly provoking an escalation of violence. The farmers' bodies drawing flak for the movement turning violent and ugly on the Republic Day are also defending themselves by shifting the blame on the actor and claiming that he was with BJP.

The actor-activist, once known to be close to Bollywood star-turned-BJP MP Sunny Deol, was seen at the iconic Red Fort, which became the epicenter of the clashes between the farmers and the Delhi police. He has been already branded as a supporter of Khalistan.

Farmers' organisations facing the heat have accused him of planting the "Nishan Sahib" or Sikh religious flag at the Red Fort, an act that has provoked outrage, especially on social media and considered to have been an insult to tri-colour.

Images of protesters armed with sticks occupying the 400-year-old Mughal monument have drawn flak even from those who had backed the farmers' movement against the Centre's three contentious laws.

The blame game continued among the farmers' bodies amid deep fissures between organisations protesting the farm laws. The Rashtriya Kisan Mazdoor Sangathan and the Bhartiya Kisan Union (Bhanu) have withdrawn from the farmers' protest over the Republic Day incident. 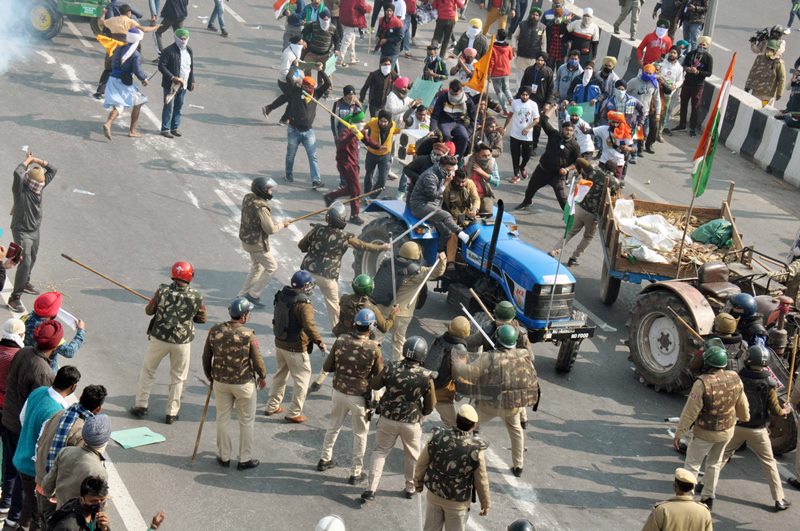 Bharatiya Kisan Union spokesperson Rakesh Tikait has put the blame on Deep Sidhu for the turn of event.

"Deep Sidhu is not a Sikh, he is a worker of the BJP. There is a picture of him with the Prime Minister. This is a movement of farmers and will remain so. Some people will have to leave this place immediately- those who broke barricading will never be a part of the movement," he was quoted as saying by the Hindustan Times.

According to some media reports, Sindhu was seen being confronted by the farmers in a video before he fled the spot on his bike.

In a Facebook post on Wednesday, Deep Sidhu has defended the act, saying the protesters did not remove the national flag but put up the "Nishan Sahib" as a symbolic protest and claimed it to be a spontaneous act.

"To symbolically register our protest against the new farm legislation, we put up 'Nishan Sahib' and a farmer flag and also raised the slogan of Kisan Mazdoor Ekta," said Sidhu.

He asserted that the national flag was not removed from the flagpole at the Red Fort.

He said the protesters did not go to Delhi to hurt anyone or damage public property.

"We held a peaceful protest without destroying anything or causing any damage to the public property...we exercised our democratic right peacefully. If we think one person or a personality could do such a big mobilisation of people, then it will be wrong."

Actor Sunny Deol, with whom Sidhu was once close, distanced himself from the Punjabi actor in December after the latter supported the farmers' protest against the Centre.

In a fresh Facebook post on Tuesday, Deol said: "I am very sad to see what happened at Red Fort today, I have already cleared through Facebook on 6 dec that I or my family have no relation with Deep Sidhu. Hail India."

Meanwhile, the Delhi police have filed FIRs against at least 10 farmer leaders including Rakesh Tikait and Yogendra Yadav for inciting violence during the tractor rally. 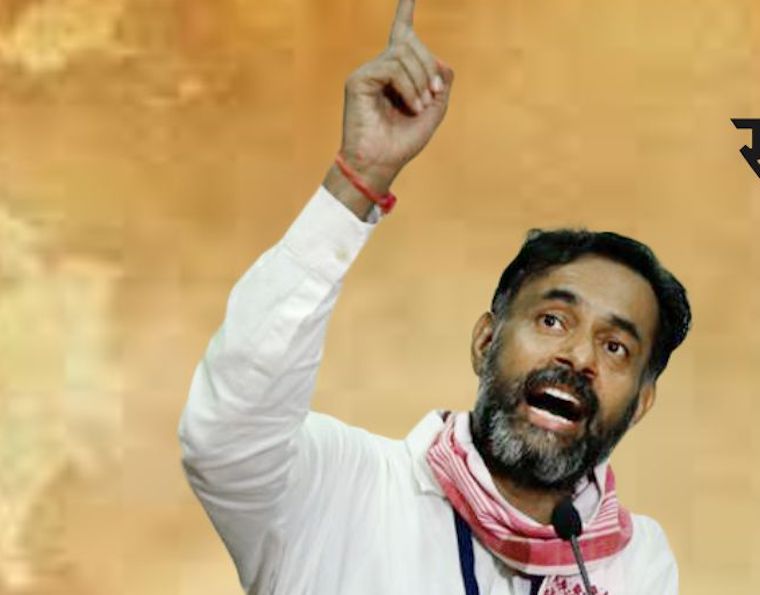 Swaraj India chief Yogendra Yadav on Tuesday took the responsibility for the violence and said he was ashamed of it.

He, however, absolved himself by his posts on Facebook that claimed the "conspiracy to defame the peaceful movement that has been going on for the last 7 months has now been exposed to the public."

"With the support of some individuals and organizations (mainly the Kisan Labour Struggle Committee led by Deep Sidhu and Satnam Singh Pannu), the government made this movement violent. United Kisan Morcha clarifies again that we have no connection with the violent actions in Red Fort and other parts of Delhi. We strongly condemn those activities.However, other union leaders have cried conspiracy planned to sabotage their movement," he wrote.

Nineteen people have been arrested and more than 25 cases were registered a day after violence erupted during farmers' tractor rally in the national capital on Tuesday, the Delhi Police said.

The farmer groups have alleged a huge conspiracy behind the eruption of violence on Tuesday during the tractor rally organised to protest against the Centre's contentious farms laws, in which a farmer died. 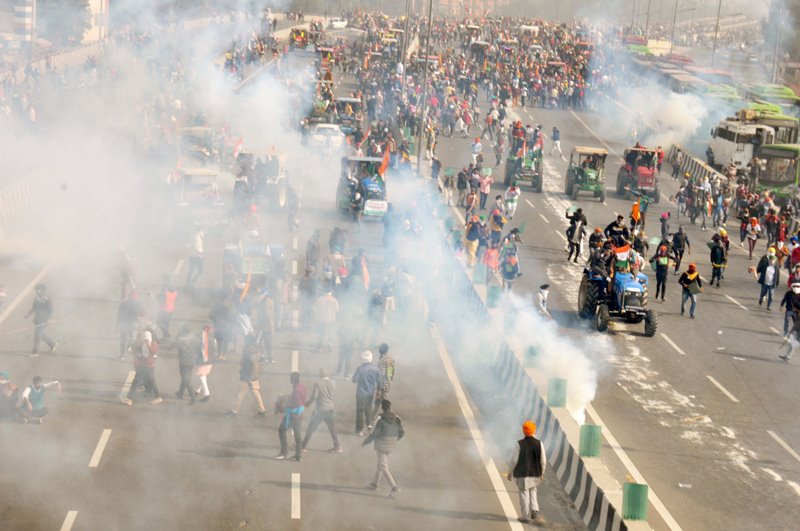 The conspiracy, the farmers said, is to sabotage the movement aimed at repealing the three contentious farm laws passed by the Centre in September.

Around 400 police personnel were injured in the daylong clashes.

The rally took a violent turn as the farmers broke barricades and tried to enter Delhi way ahead of time and deviated from the planned route which had been cleared for the rally.