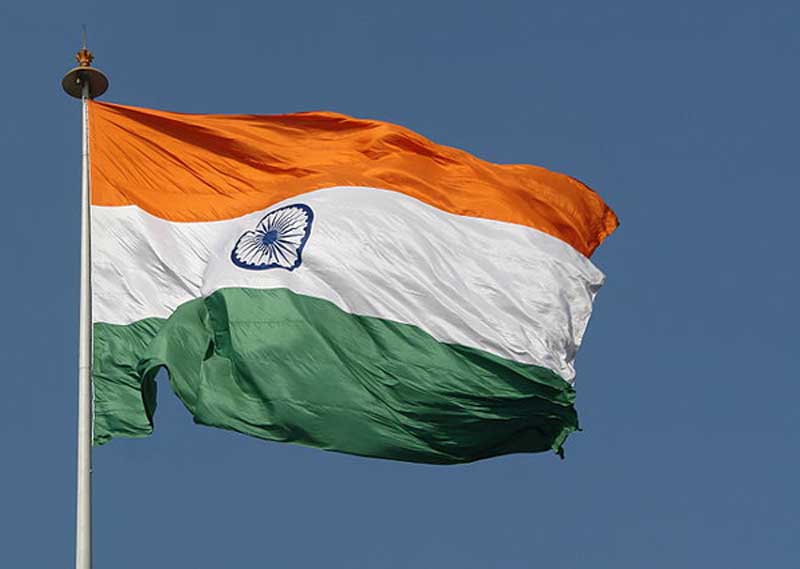 Despite the snow and harsh cold, the locals, including children and panchayat officials gathered at the ground of the government school of the tehsil. The event was also attended by Army and police officials, reports ANI.

"The event is being held to educate the children on the motive to celebrate the Republic Day," Zonal Education Officer (ZEO) of Langate Manzoor Ahmad told ANI.

"This Republic Day, we hope that there will be peace and prosperity in the Union Territory," Ahmad said. "I feel good as the children joined us in the celebrations despite the harsh cold," he added.