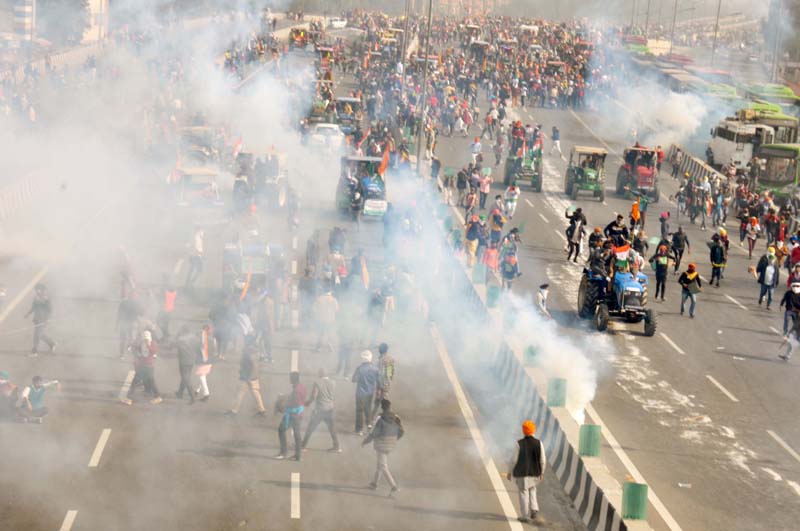 Bengaluru/UNI: Former Karnataka chief minister and JDS leader H D Kumarswamy on Wednesday alleged that anti-social elements indulged in violence to defame the name of farmers who were peacefully agitating since last more than 50 days.

In a tweet he said farmers have been agitating to re-appeal the agri laws since the last 65 days despite the cold and they have not ventured in an unfortunate Red Fort riot.

Expressing regrets, he said that some of the statements have been against the farmers but an investigation should be taken up by the centre instead of blaming the farming community, he added.

Stating that already an incident of attempt to kill farmer leaders and a man has been handed over to the police in this connection and now some anti social elements trying to derail the farmers agitation, he alleged.

He said it was the right time to resolve the re-appeal of the agri laws through negotiations, even the supreme court also expressed the same view.

This type of riots would have been avoided by the union government now this is a black mark to entire nation, he said.

Still there is sufficient time, the Centre should resolve the issue by holding talks in a cordial atmosphere with the farmers, he added.