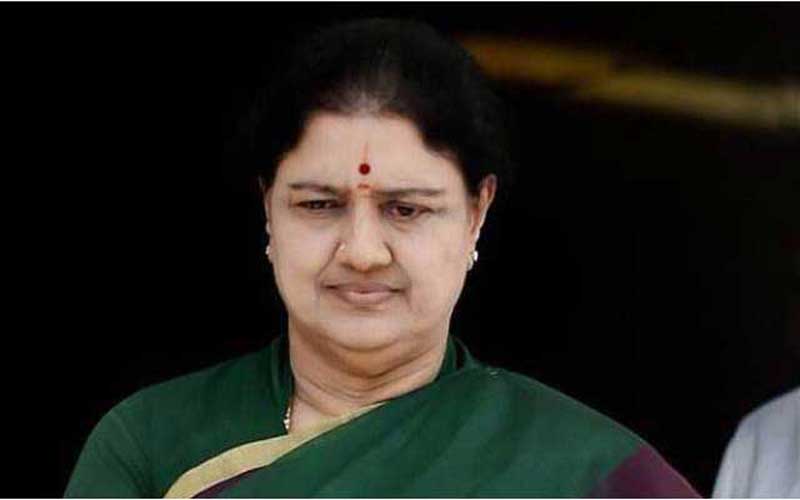 Sasikala, a former AIADMK leader, will, however, remain in hospital as she is battling Covid-19.

After testing positive for the virus on Jan 20, she was admitted to Bengaluru's Bowring hospital and was later shifted to Victoria hospital.

Sasikala's politician nephew Dinakaran, who had come to Bengaluru, said she was stable.

"I got reliable information that her health is stable. Doctors are looking after her very well. Good care is given. They are monitoring her," Dinakaran said as quoted by NDTV.

Sasikala was sentenced to a four-year jail term in 2017 in disproportionate assets case along with her sister-in-law J Ilavarasi and Jayalalithaa's foster son VN Sudhakaran.