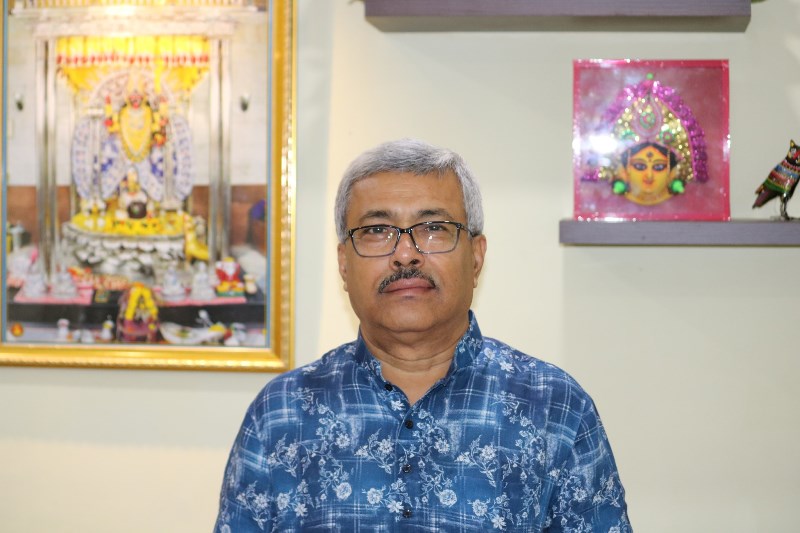 Kolkata/IBNS: Journalist-turned-Trinamool Congress (TMC) MLA from Hooghly's Uttarpara, Prabir Ghoshal, on Tuesday resigned from the party posts he held after the disciplinary committee of the state's ruling party issued a show-cause notice to him for allegedly making 'anti-party' statements to the media, reports said.

According to reports, besides leaving Hooghly district Trinamool core committee, Prabir Ghoshal has also quit the post of the spokesperson of district TMC, though Ghoshal said that he will not resign as the MLA.

For the last few days, Ghoshal has been slamming a faction of his party.

In a message to her rebel leaders, Mamata Banerjee at the Hooghly rally had said, “Leaders who are sure of not getting election tickets are jumping ship.”

“All leaders, who are eager to jump ship, should leave the party as soon as possible, otherwise they would miss the train (joining the BJP). Very less time is left for them,” she added.