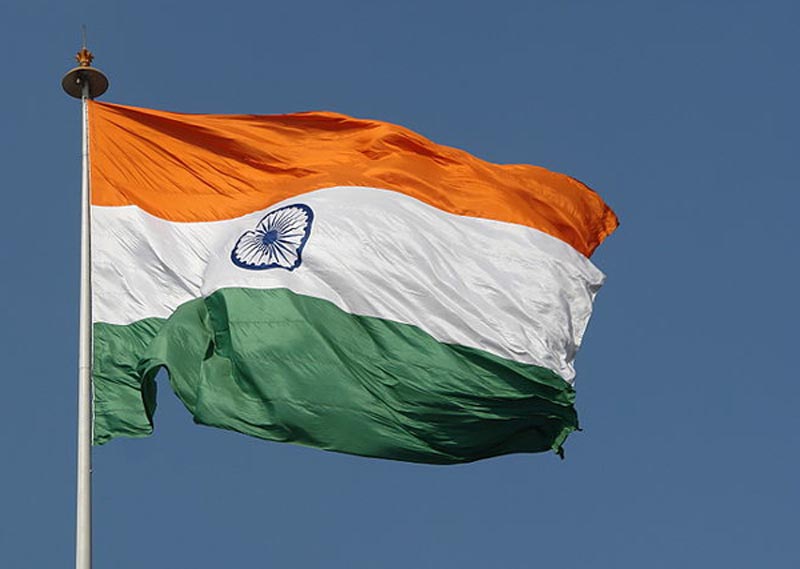 New Delhi/UNI: The Indian Government on Monday announced a total of 946 Gallantry and Service medals on the occasion of Republic Day, 2021.

Out of 250 President Medal for Gallantry, 52 Jammu and Kashmir Police officials have been awarded with PMG, followed by 20 from Delhi Police, 13 from Maharashtra and 8 from Chhattisgarh.

In CPOs and CAPF, Intelligence Bureau (IB) received eight PPM for Distinguished Services followed by seven from CBI, six from CRPF, five from BSF, three from ITBP, two from SSB.

Under the PPM for Meritorious Services, 72 Uttar Pradesh police officials have been awarded followed by 40 personnel from Maharashtra, 17 each from Gujarat, Jammu and Kashmir and Tamil Nadu and 18 from Delhi Police.

The forex market will remain close on Tuesday on account of ' Republic Day', traders informed.