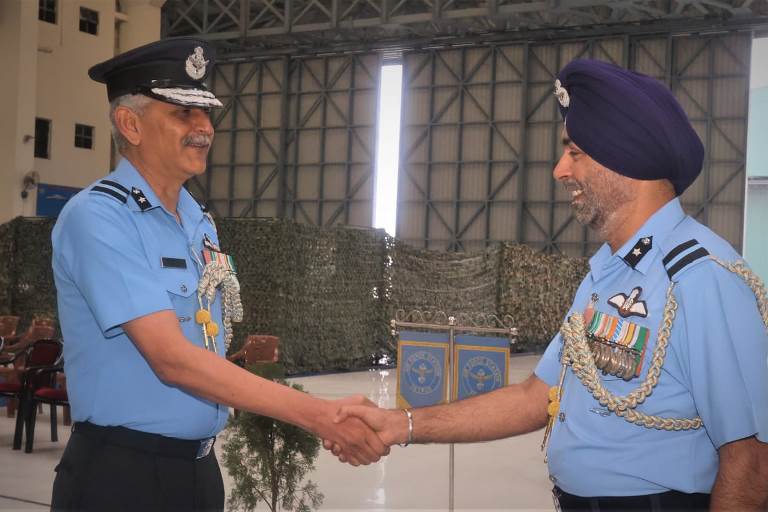 Air Commodore DS Dangi was commissioned in the Fighter Stream of the Indian Air Force on December 19, 1992.

The Air Officer has more than 3000 flying hours on various aircraft to his credit. 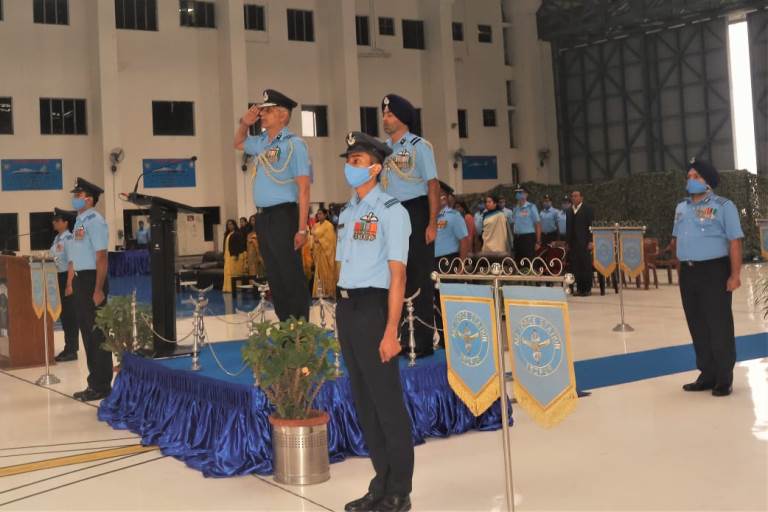 He is a Qualified Flying Instructor, a Test Pilot and an alumnus of National Defence Academy and College of Air Warfare.

The Air Officer has flown several aircraft in the IAF inventory, from the vintage Tigermoth to the mainstay MiG-21, MiG-27 and now the multirole SU-30 MKI. He headed the Rafale Project Management Team in France till its induction in the IAF. 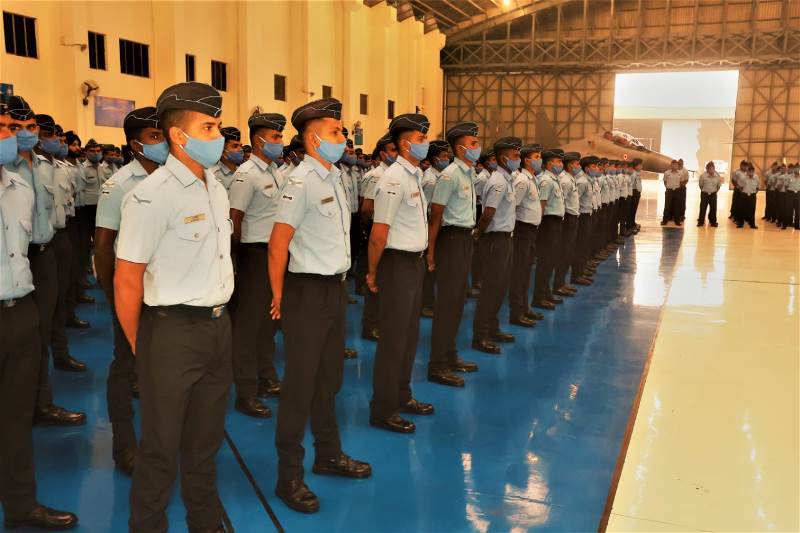 During his career spanning over 28 years, he has held several significant field and staff appointments.

In recognition of his meritorious service the Air Officer has been awarded Vayu Sena Medal and has been commended twice by the Chief of Air Staff.