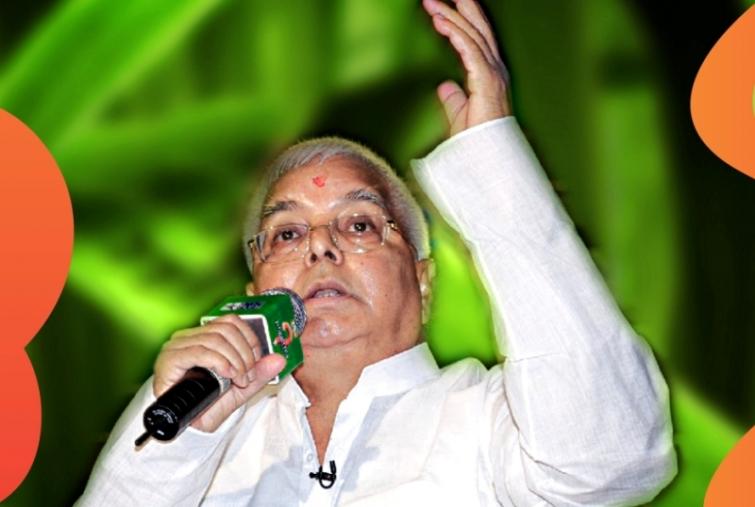 According to reports, he has been admitted to the coronary care unit (CCU) of AIIMS.

A team of doctors has been constituted to monitor the senior politician's health.

Lalu Yadav was admitted to a Ranchi hospital on Friday after he developed breathing trouble for the last two days.

On Friday, he was found to be having pneumonia after which he was shifted to Delhi in a special flight.

Lalu Prasad has been convicted by trial court and sentenced to five years jail term in Chaibasa treasury withdrawal case connected to the fodder scam.