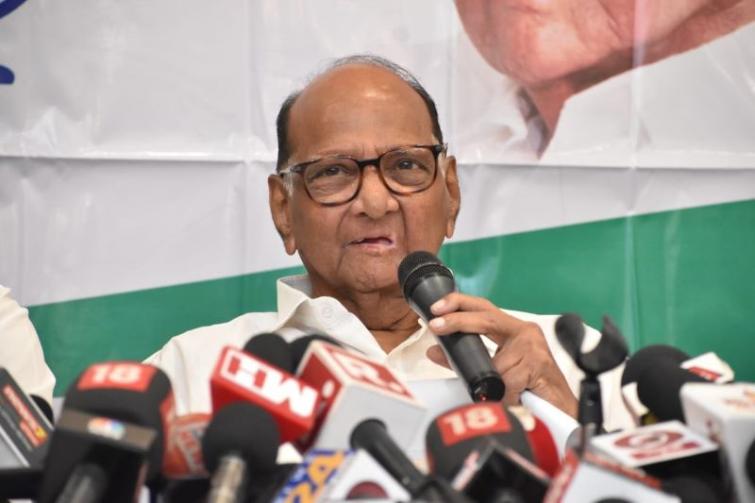 Sharad Pawar to participate in farmers' agitation in Mumbai

Mumbai/UNI: Nationalist Congress Party (NCP) president Sharad Pawar among other prominent ministers, leaders, activists, office-bearers will participate in the farmers' agitation to be held at Azad Maidan in Mumbai on Monday against three agricultural laws enacted by the central government.

Farmers across the country have been protesting against the Narendra Modi government's agriculture laws and the NCP has already expressed its support to the farmers' agitation that has been going on for the last three-and-a-half months, stated Mahesh Tapase, spokesperson of NCP, in a press release here.