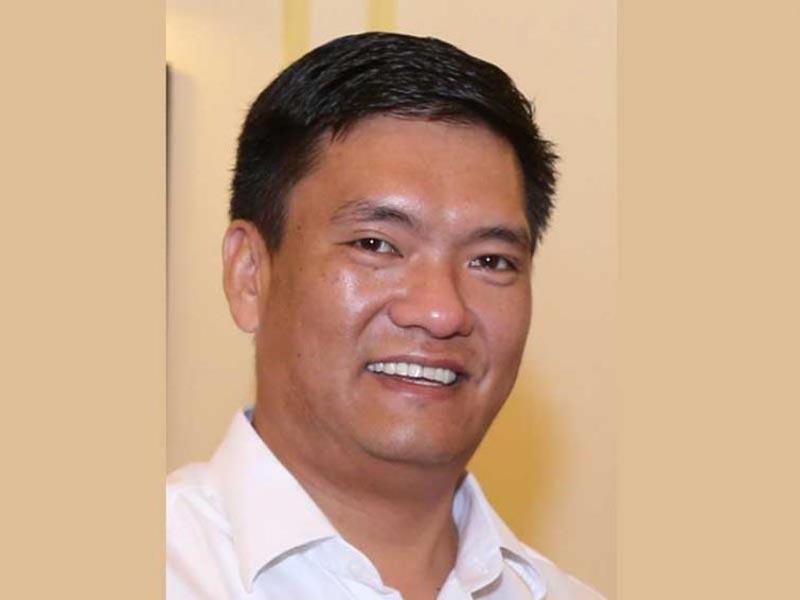 New colony has been under Chinese occupation since 1959 : Pema Khandu

Shillong/UNI: Arunachal Pradesh Chief Minister, Pema Khandu on Saturday said the area where a new colony has been built by China has been under Chinese occupation since 1959.

“Some of these leading TV channels in India have misled the nation. They (China) have developed a colony in the area, which they have been occupying since 1959,” Khandu told reporters at the at the sidelines of the 69th North Eastern Council plenary meeting here in Meghalaya.

“Arunachal Pradesh is one of the “most patriotic states in the entire country. We greet our visitors, our guests by saying Jai Hind,” Khandu said.

On China's continuous claim over the State, the Chief Minister added the External Affairs ministry would be “taking care of this subject.”