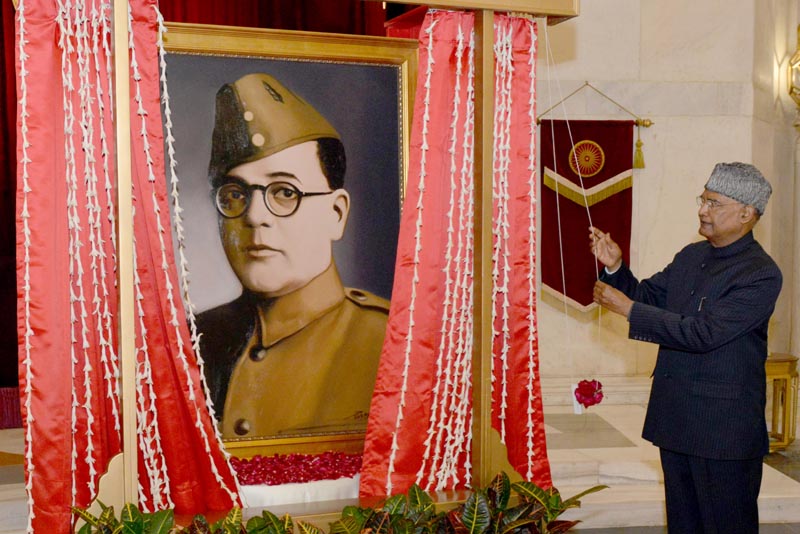 Prime Minister Narendra Modi will make a visit to Kolkata in the afternoon.

Modi will meet artists at the National Library at 3:30 pm and participate in an event at Victoria Memorial an hour later.

The central government has already declared the day as "Parakram Divas".