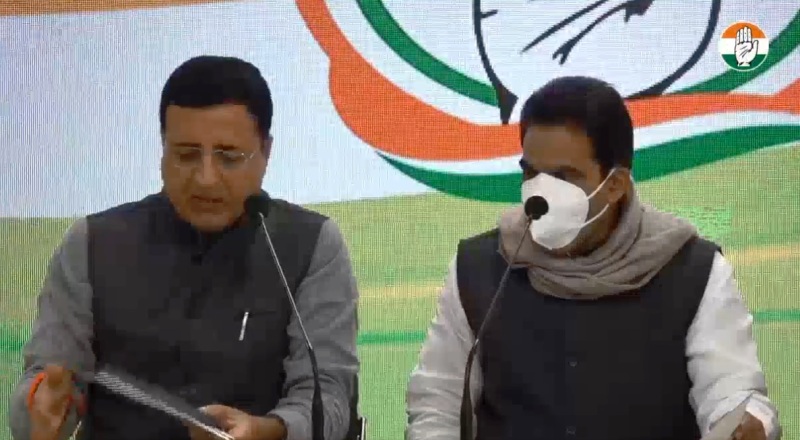 New Delhi/IBNS: A new Congress president will be elected in the month of June after the assembly elections in five state, the party decided on Friday.

The Congress Working Committee (CWC) has decided that there will be a new elected Congress president in June 2021, KC Venugopal told reporters after a meeting of the party's top brass.

A faction of Congress 'rebel' leaders had called for sweeping reforms, introspection and "full-time, visible leadership" of a party that has had Sonia Gandhi as "interim" chief since Rahul Gandhi resigned from the top post following last year's Lok Sabha polls debacle.

The dates for the election of a Congress president and the CWC will be announced shortly and Sonia Gandhi will take the final decision, media reports said.

The next president will be chosen at a time the leadership of the Gandhis has come under unprecedented scrutiny and attacks within the party following the Congress's second straight national election defeat.