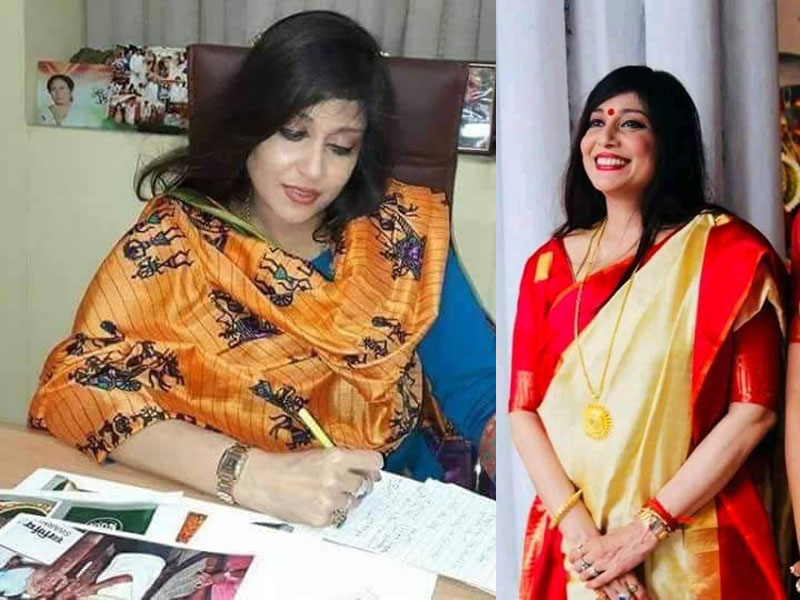 According to sources in the TMC, party's disciplinary committee has taken the action against Baishali Dalmiya after she reportedly made multiple 'anti-party' statements in the media.

Reacting on the matter, daughter of former ICC, BCCI and CAB president Jagmohan Dalmiya, Baishali Dalmiya, said, "None from the TMC has informed me about the step taken against me yet and I came to know about the action on a news channel! This is surprising, and this is the present condition of Trinamool Congress."

"If working for people and raising my voice for general people are considered as 'anti-party activities', then I'm happy that I did that, and I will be with people and will serve for the betterment of general people," Dalmiya added.

Talking on the matter, TMC MP Sougata Roy said, "Baishali was making anti-party statements in media continuously and our party's disciplinary committee has taken a right action against her."

Earlier in the afternoon, TMC rebel Rajib Banerjee resigned as state's Forest Minister, and after his resignation, Baishali Dalmiya called it a huge loss of the party as well as of general people as he was a proficient administrator, public representative and political leader.

"On the recommendation @MamataOfficial, resignation  of West Bengal Forest Minister Rajib Banerjee is accepted with immediate effect in exercise of the powers vested in me under Constitution and charge of Forest Department would rest with Hon'ble Chief Minister," Dhankhar tweeted.