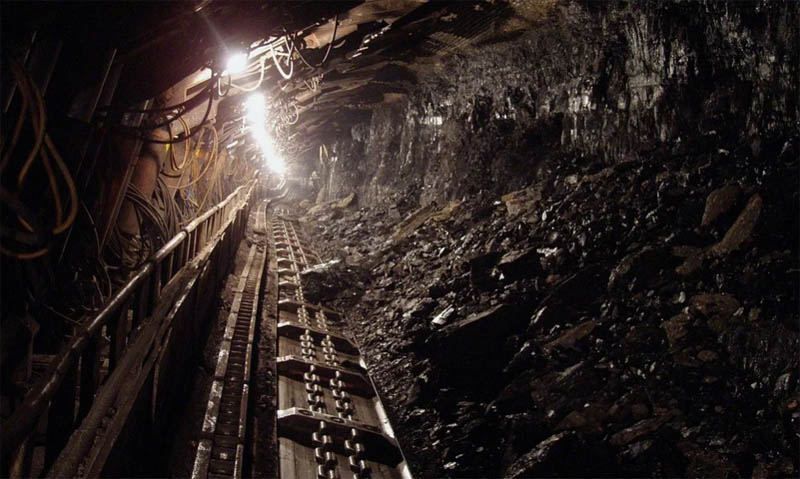 Guwahati: Six coal miners have died in an accident inside a coal mine in Meghalaya’s East Jaintia Hills.

The incident took place inside a coal mine near Rymbai area in East Jaintia Hills on Thursday evening.

The coal miners reportedly fell into around 150 feet deep while they were digging a tunnel.

Local police recovered the bodies of six miners from the site with the help of local villagers on Friday morning.

Out of six, four deceased persons have been identified and they were hailing from Zalalabad village under Ratabari assembly constituency in Assam’s Karimganj district and they are – Maqbul Hussain (45), Ali Hussain (40), Dilwar Hussain (35) and Jalal Uddin (28).

Meanwhile, Meghalaya police have registered a case and started investigation.

In 2018, at least 15 labourers were trapped inside an illegal coal mine in East Jaintia Hills and following the incident the court had banned coal mining activities in the state.