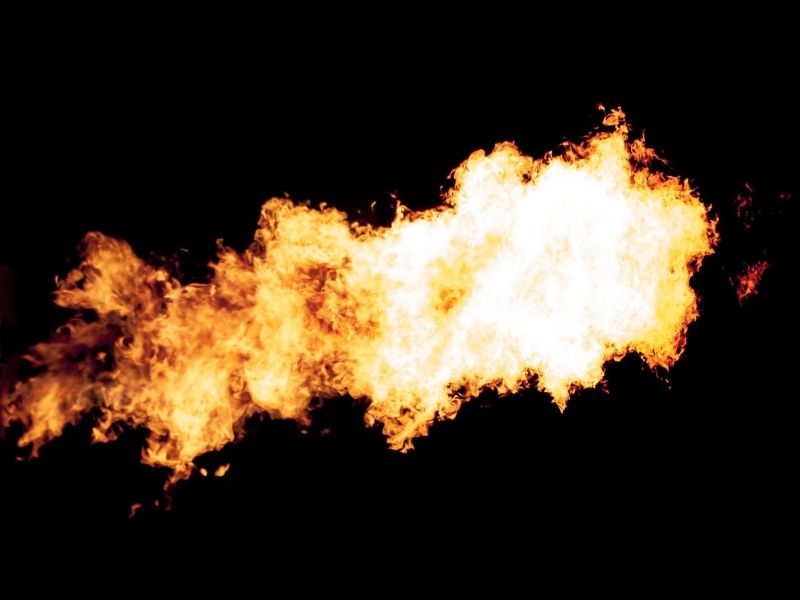 The number of casualties could not be ascertained immediately, police said, reports added.

The explosion happened around 10.15 pm with it noise travelling across the Chief Minister BS Yediyurappa’s home district, said an India Today report. Tremors were felt in Shivamogga district and parts of Chikkamagaluru district, the report added.

Police have not ruled out the possibility of subsequent blasts in the stone mining quarry in Hunasondi near Abbalagere village around 5-6 kms from the city of Shivamogga.

According to media reports, the victims were transporting explosives meant for mining when the explosion occurred. The vehicle was badly damaged bodies of the victims could not be identified, added reports.

Window panes were broken under the impact of the lound blast which caused minor damages to some buildings.