Kolkata/Jalpaiguri/IBNS: At least 14 people were killed and 16 others were seriously injured as a stone-laden truck reportedly overturned on two cars after hitting another vehicle at Dhupguri in the Jalpaiguri district of northern West Bengal on Tuesday night. 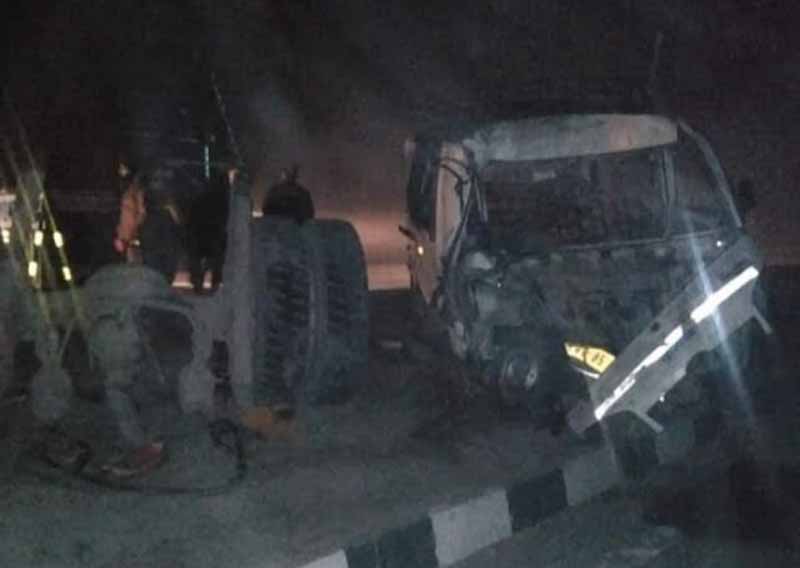 According to reports, at least 30 people were returning from a wedding reception in three cars which met the accident near Jaldhaka bridge at around 9 pm..

Locals said that those three vehicles were going the wrong way on the highway, and a truck loaded with stones, which was coming from the right direction, first collided head on with the first car and then overturned on the remaining two. 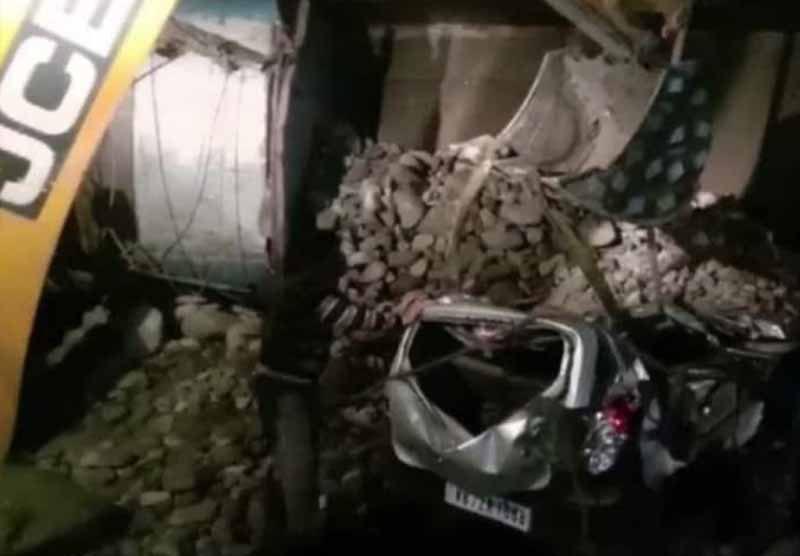 At least 12 persons died on the spot and two more succumbed to their injuries later in the hospital while 16 others are undergoing treatments in different nearby health facilities.

Police said that there were four children and seven women among the deceased. 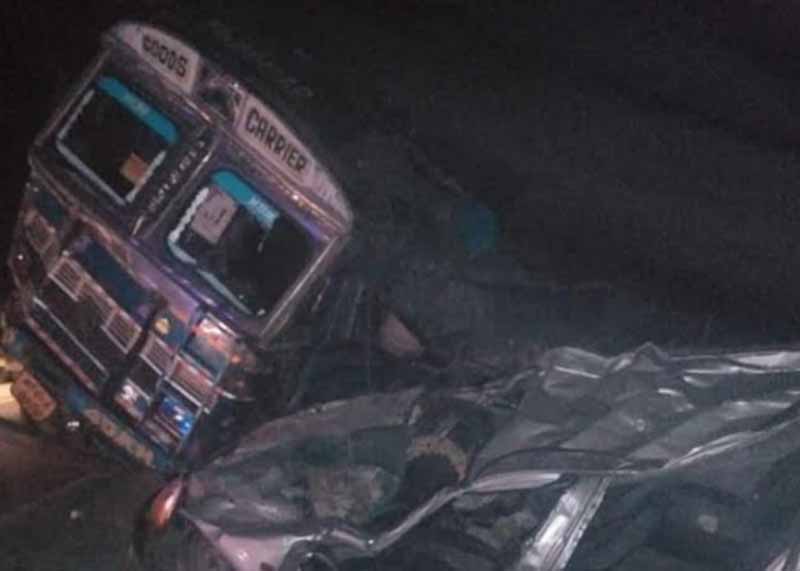 Saddened at the loss of lives because of a bus accident in Dhupguri. Condolences to the bereaved families. I pray for a speedy recovery of those injured

Meanwhile, the Prime Minister's Office (PMO) has also announced an ex-gratia of Rs. 2 lakh to the next kin of each deceased and Rs. 50,000 for those injured in the tragic mishap.

The road accident in Dhupguri in Jalpaiguri (West Bengal) is extremely anguishing. In this time of sadness, prayers with the bereaved families. May the injured recover soon: PM @narendramodi

Deeply anguished to learn about the tragic road accident in West Bengal’s Jalpaiguri. My deepest condolences are with those who lost their loved ones. May the injured recover at the earliest.