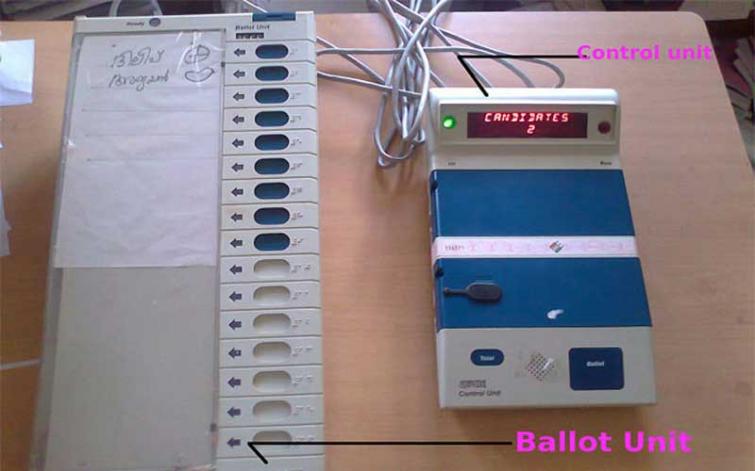 New Delhi/Kolkata/IBNS: In order to assess the preparedness in connection with the upcoming West Bengal assembly polls, the full bench of the Election Commission of India (ECI), led by Chief Election Commissioner (CEC) Sunil Arora, will be arriving in Kolkata on Wednesday (Jan 20) on a three-day visit, officials said.

According to reports, CEC Sunil Arora will be accompanied by Election Commissioners, Sushil Chandra and Rajeev Kumar, during the visit to the poll-bound state.

Sources in the office of West Bengal's Chief Electoral Officier said that the ECI bench will hold multiple review meetings with the stakeholders related to the conduct of the assembly election in the state.

"On Thursday (Jan 21) morning, the full bench of Election Commission of India will hold meeting the representatives of all registered political parties as well as with the officials of the Central and State Regulatory agencies," an ECI official said.

"Later on the day, the commission will meet Divisional Commissioners, District Election Commissioners, Zonal IGs, Range IGs, SPs, and CPs on issues related to conducting of the forthcoming assembly elections," he added.

The ECI bench will hold meetings with the Chief Secretary, Home Secretary, Director General of Police, and other senior state officials on Friday (Jan 22), according to officials.

"The Election Commission will hold a presser in a central Kolkata five-star hotel on Friday afternoon," an officer said.