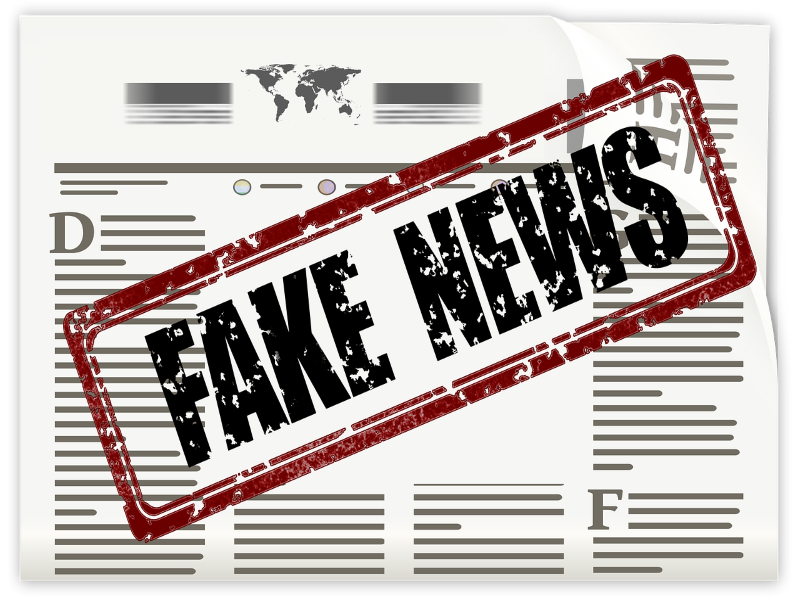 New Delhi/IBNS: Rumours that Lok Sabha Speaker Om Birla's daughter passed the IAS examinations without even appearing in the highly competitive test, have been proved wrong by a fact-check into social media claims by AFP Fact Check.

Viral posts in social media claimed that Anjali Birla was benefited by her father's position and was selected through the backdoor channels over other possibly more deserving but less-privileged candidates.

Anjali Birla was approached by another news organisation, the Quint, for fact checking on the rumour and shared a post on her personal instagram profile.

"The Quint approached me to do a fact check on rumours going viral on internet that I got into civil services without giving any exam. When I read this viral tweet/post I laughed... Rumours have always been fun to hear but I haven't come across such a baseless, mindless criticism," she said. 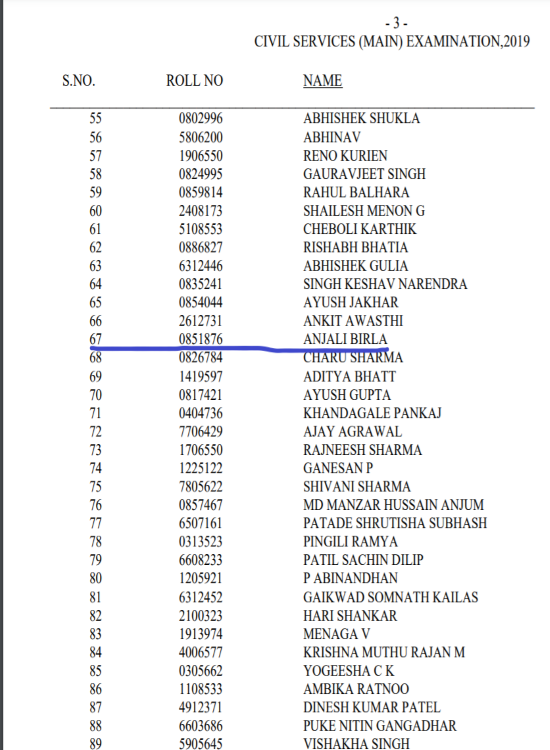 She even explained how one can crack the IAS exams, considered one of the toughest in India, on her profile.

"UPSC Civil Services Exam is conducted in three stages stretched over a year and you can ONLY become a civil servant if you PASS all three of them. The UPSC CSE is extremely fair and transparent process, there is no backhand entry. Please respect the institution at least," she wrote.

She even said that she was taken aback for having to produce documents to prove that she had cleared all the three stages.

"I missed (my) name on the first list by only 8 marks in general category... It is wrong to discredit someone's blood and sweat only because of prevailing stereotypes," she added.

She thanked people who came forward "who came out in support, who gave facts and had put plain logical reasoning in rebutting these baseless claims" and hoped that better sense prevailed and society could cleanse the social media of mindlessness and harshness.