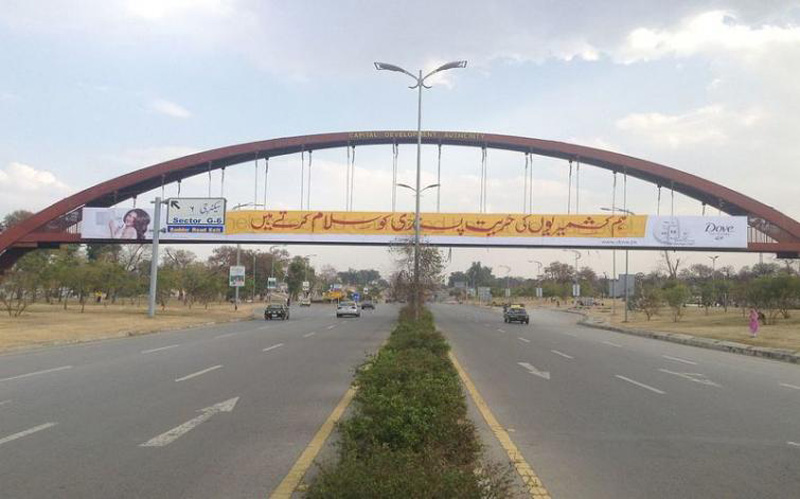 Anantnag/UNI: Three Central Reserve Police Force (CRPF) personnel and a driver of an oil tanker were injured in a road accident on Srinagar-Jammu national highway in south Kashmir district of Kulgam on Tuesday, official sources said.

They said a CRPF vehicle collided with an oil tanker coming from the opposite direction at Bonigam Qazigund, gateway of Kashmir on the highway.

Three CRPF personnel and the driver of the oil tanker were injured, they said adding the injured were rushed to local hospital.