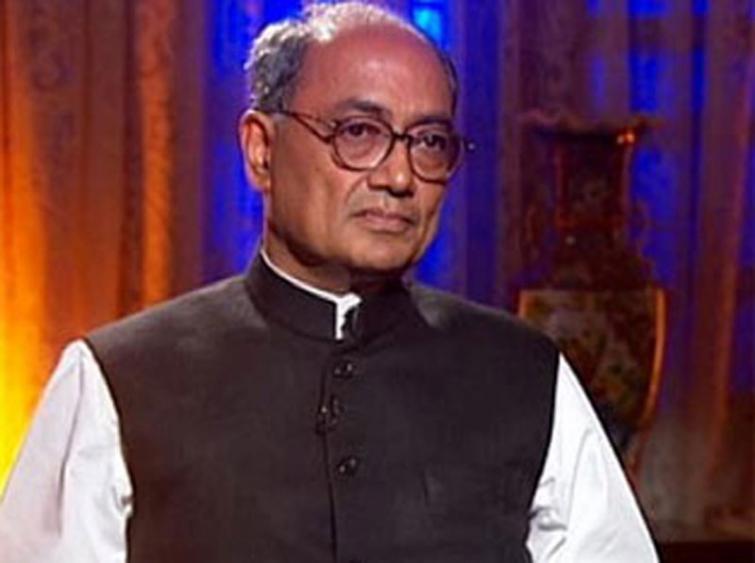 Bhopal/IBNS: Senior Congress leader Digvijay Singh has donated Rs. 1.11 lakhs for the construction of the Ram Temple at Ayodhya with an appeal to Prime Minister Narendra Modi that the detailed statement of the collection be made public.

Singh was among the first in the party to donate for the temple.

@INCIndia leader @digvijaya_28 has donated Rs 1,11,111 for the construction of #RamMandir to @narendramodi along with a 2 page letter he requested PM to compel the VHP to make public, the detailed statement of account about the collections made in the past @ndtv @ndtvindia pic.twitter.com/2kSKqLakgb

The right-wing group Vishwa Hindu Parishad (VHP) had started the 44-day fundraising campaign for the temple on Jan 15.

The campaign has been accompanied by armed rallies.

In his letter to PM Modi, Singh wrote: "Carrying lathis and swords and raising slogans to incite a community cannot be a part of any religious ceremony. Such developments cannot be part of the Hindu religion."

"Owing to such developments, three untoward incidents have already happened in MP, which has damaged the social harmony in the society," he wrote giving references to the clashes in Ujjain, Indore, and Mandsaur districts.

"You are aware that other religious communities are not against temple construction," he wrote. "So as the country's Prime Minister, you direct states to stop fundraising processions where people carrying arms are inciting other communities," he added.

"Since I don't have information on where and to which bank the money is to be donated, I'm sending you along with this letter, a ₹ 1,11,111 cheque in favour of Shri Ram Janmabhoomi Teerth Kshetra Trust as my contribution for the Ram Temple construction," his letter read.