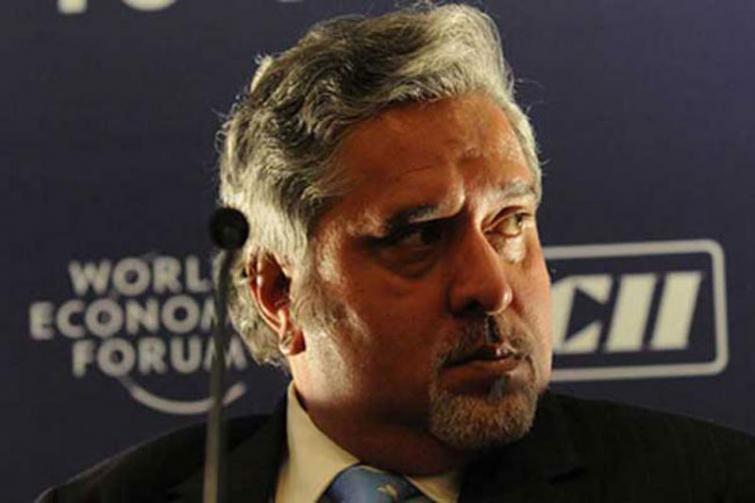 New Delhi/IBNS: Legal complications, which cannot be revealed due to their confidential nature, involving the extradition of fugitive business tycoon Vijay Mallya from the United Kingdom (UK), are delaying his extradition to India, the ministry of external affairs has said in a Supreme Court filing, said media reports.

The government responded after the Supreme Court sought an update from the government on the extradition of Mallya, who is wanted for defrauding the Indian public sector banks of Rs 9,000 crore in loans.

"The Ministry of External Affairs has been informed by the UK government 'there is a further legal issue that needs resolving before Mallya can be extradited. Under United Kingdom law, extradition cannot take place until it is resolved'," the ministry's letter informed the two-judge bench of Justices UU Lalit and Ashok Bhushan, reported NDTV.

The UK government has informed the Indian government it cannot divulge further details due to confidentiality of the matter, the report stated.

"We also cannot estimate how long this issue will take to resolve," the UK government's statement further stated, adding that "Her Majesty's Government is seeking to deal with the issue as quickly as possible.added."

"From political and executive to administrative level... the issue is being looked at," the court was told, added the report.

The case will be heard next on March 15.

The report said the government had given a similar reply on November last.

Sixty five-year-old Mallya, who has been in the UK since March 2016, is fighting extradition in a case involving the now defunct Kingfisher Airlines.