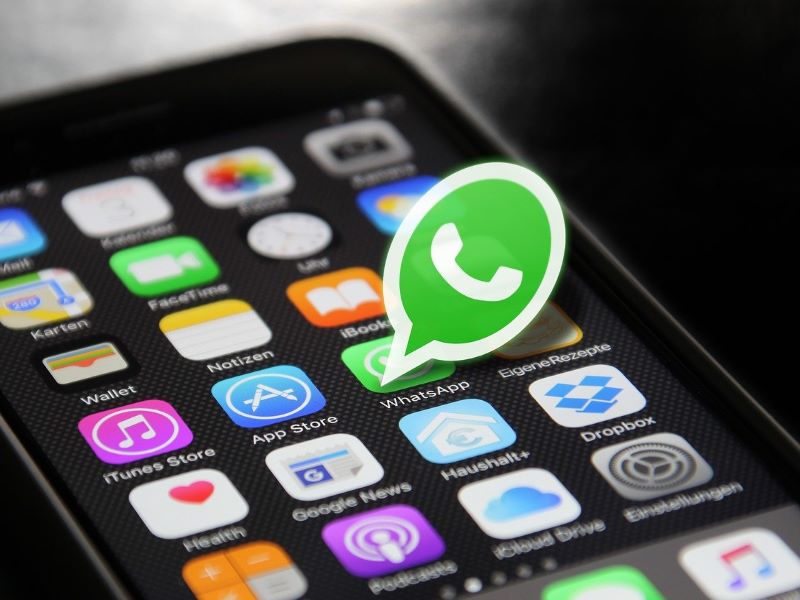 Users are free to remove WhatsApp if concerned about their data: Delhi High Court

New Delhi/UNI: The Delhi High Court on Monday remarked that WhatsApp is a private app and the users are free to remove the application from their phone and move to another platform if they are not agreeing with its terms and conditions while hearing a petition against the messaging apps' new privacy policy.

A bench of Justice Sanjeev Sachdeva was hearing the petition filed by lawyer Chaitanya Rohilla through his counsel Manohar Lal, in which the petitioner contended that the Facebook-owned Whatsapp will "take away the choice of users" by sharing their data with third-party apps related with the two social media giants once the new WhatsApp privacy policy comes into effect from February 8, 2021.

The bench asked the petitioner if he had read the terms and conditions of any mobile application he use.

"You would be surprised as to what all you are consenting to". "Even Google maps captures all your data and stores it," the court said adding, "it’s a voluntary thing Mr Lal, don't accept it. This is a private App. Don't join in.”

The bench also pointed out that WhatsApp had deferred its plan to implement the new privacy policy until May.

The court further said it could not understand what data would be leaked according to the petitioner and since the issue requires consideration, it will be listed on January 25 due to paucity of time on Monday.

In his plea, Rohilla had said, "WhatsApp is discharging a Public Function despite being a private entity. In the prevalent Covid-19 pandemic times, confidential proceedings, such as that of the mediations, are being conducted by WhatsApp. For instance, the District Legal Services Authority, Mediation and Conciliation Centre, Gurugram, uses WhatsApp to conduct mediation proceedings (Video Conference) through WhatsApp."

"WhatsApp has made a mockery out of our fundamental right to privacy while discharging a public function in India, besides jeopardising the National Security of the country by sharing, transmitting and storing the users data in some other country and that data, in turn, will be governed by the laws of that foreign country", the plea read.

It had also sought for a direction to the Centre to lay down guidelines in exercise of its powers under the Information Technology Act to ensure that WhatsApp does not share any user data with any third party including Facebook.