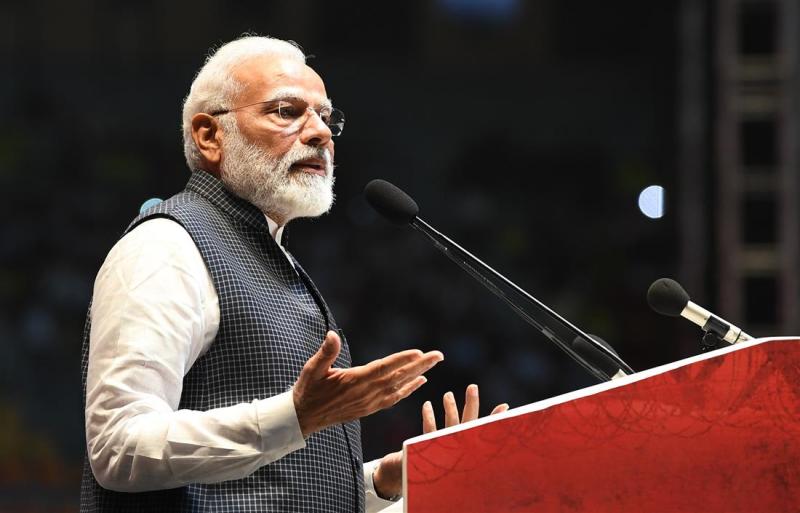 New Delhi/IBNS: Prime Minister Narendra Modi has been invited by the United Kingdom to attend the G7 summit to be held in the country's Cornwall region in June.

UK Prime Minister Boris Johnson, who had cancelled his India visit for this year's Republic Day event due to the rapid spread of the coronavirus mutant strain in Britain, is likely to visit the country "ahead of the G7", a press statement read.

The leaders of the seven world's leading industrial nations (G7) will meet from June 11-13 2021 in the English coastal county of Cornwall to address shared challenges such as the recovery from the COVID-19 crisis and climate change, the UK government announced on Sunday.

“The Prime Minister will use the first in-person G7 summit in almost two years to ask leaders to seize the opportunity to build back better from coronavirus, uniting to make the future fairer, greener and more prosperous,” Boris Johnson's office said in a statement.

According to the statement, Johnson wants to use the meeting, which will also be attended by Australia, India and South Korea as guest countries, to intensify cooperation between the world’s democratic and technologically advanced nations.

“As the most prominent grouping of democratic countries, the G7 has long been the catalyst for decisive international action to tackle the greatest challenges we face,” the UK Prime Minister said, as quoted in the statement.

The G7 is made up of the UK, Canada, France, Germany, Italy, Japan, the United States and the European Union.

The UK, which formally left the EU on Dec 31, 2020, as part of the Brexit process, will assume in February the pro tempore presidency of the UN Security Council and later this year will host the UN Climate Change Conference COP26 and a global education conference aimed at getting children in the developing world into school.