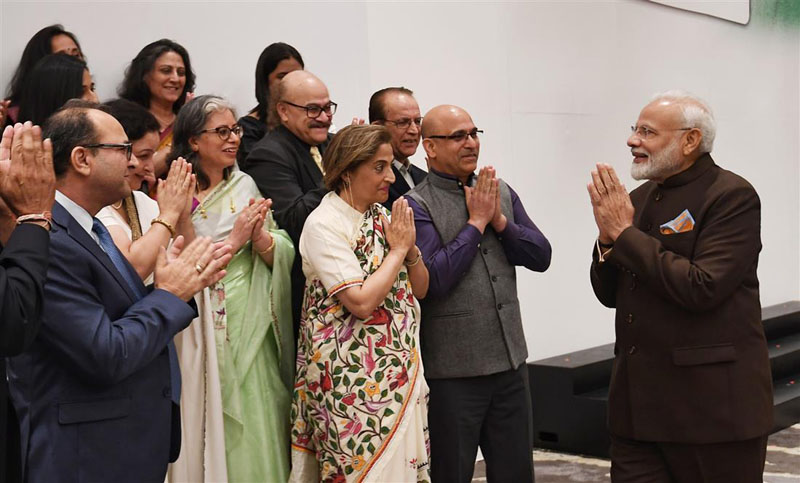 New York: India has the largest diaspora population in the world, as per a report published by the UN Department of Economic and Social Affairs (UN DESA) on Friday.

The report, International Migration 2020 Highlights, by the Population Division of the UN Department of Economic and Social Affairs (UN DESA), provides the latest estimates of the number of international migrants by country of destination, origin, age and sex for all countries and areas of the world.

India topped the list of countries with the largest diasporas in 2020, with 18 million persons from India living outside of their country of birth.

Other countries with a large transnational community included Mexico and the Russian Federation (11 million each), China (10 million) and Syria (8 million).

Diasporas contribute to the development of their countries of origin through the promotion of foreign investment, trade, access to technology and financial inclusion.

Liu Zhenmin, UN Under-Secretary-General for Economic and Social Affairs, said “The report affirms that migration is a part of today’s globalized world and shows how the COVID-19 pandemic has impacted the livelihoods of millions of migrants and their families and undermined progress in achieving the Sustainable Development Goals.”

Germany hosted the second largest number of migrants worldwide, at around 16 million, followed by Saudi Arabia (13 million), the Russian Federation (12 million) and the United Kingdom (9 million).

According to projections by the World Bank, the COVID-19 pandemic may reduce the volume of remittances sent to low-and middle-income countries from USD 548 billion in 2019 to USD 470 billion in 2021, a decline of USD 78 billion or 14 per cent.

The loss has affected the livelihoods of millions of migrants and their families, stalling progress in achieving the Sustainable Development Goals. National strategies and international cooperation will be needed to mitigate the effects of this loss.