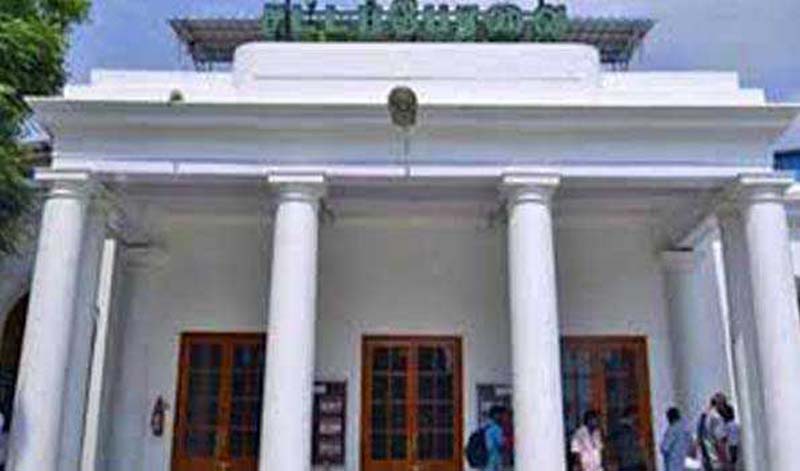 Puducherry/UNI: The Puducherry Legislative Assembly session would commence on Jan 18.

A decision to this effect was taken at a cabinet meeting held here on Friday night.

The session is expected to be for two days and a resolution against the farm laws is likely to be adopted during the session.

Some of the prominent issues expected to be raised by the opposition during the session include the alleged lapses on the part of the government, its confrontation with the Lt.Governor, the reported resignation of Health Minister Malladi Krishna Rao (which was denied by chief minister V Narayanasamy) who was absent in yesterday’s cabinet meeting among other things.