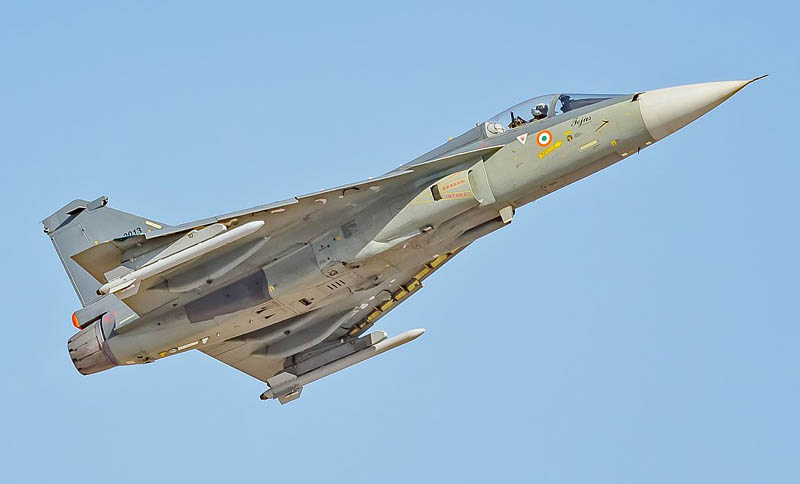 “I believe once a soldier, always a soldier. The society draws inspiration from the Veterans’ of the armed forces. They have an important role to play in the society,”  the Defence Minister while addressing an event at IAF HQ Training Command was quoted as saying by ANI.

Over the approval of defence deal to buy 83 LCA Tejas, the Defence Minister said, “We have given approval for the acquisition of 83 indigenous LCA Tejas fighter jets from HAL. This decision will help generate more than 50,000 job opportunities in the country.”

Singh said India does not want to engage itself in a conflict with any nation.

Speaking on the border situation with China and Pakistan, he was quoted as saying by ANI: "  “Indian forces are facing enemies at all fronts. We have not only managed to tackle terrorists at our home soil but also combated terrorists in Pakistan.”

“India does not want to get into war or conflict with anyone. We want peace with all the countries including our neighbours. We want friendship with everyone as this very spirit runs in our blood and culture,” he added.

“If someone will try to hurt our pride then we are capable enough to respond to them in an appropriate manner. …You are well aware of what all is happening at the India-Pakistan border. How India is giving a befitting reply to the ceasefire violations.” “You must also be all aware of the India-China standoff," Singh said.