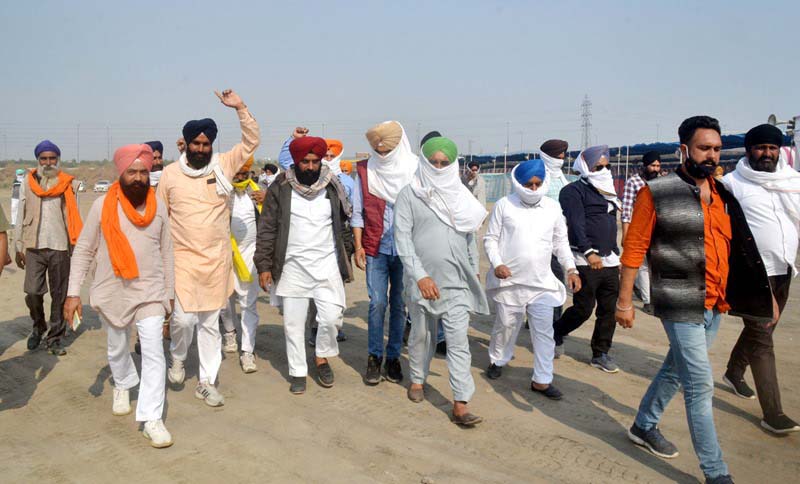 New Delhi/IBNS: One of the four members of a Supreme Court-appointed panel, which was formed to look into the contentious farm laws, stepped down on Thursday, media reports said.

In a statement, Mann said, "As a farmer myself and a Union leader, in view of the prevailing sentiments and apprehensions amongst farm unions and the public in general, I am ready to sacrifice any position offered or given to me so as not to compromise the interests of Punjab and farmers of the country."

Mann was one of the few farm union leaders who had supported the new agricultural reform laws.

Hours after the Supreme Court on Tuesday put on hold the three contentious farm laws and directed to set up a committee of experts to negotiate, the protesting farmers rejected the apex court's panel to end the ongoing impasse.

While they welcomed the top court's decision to put the three agriculture laws on hold, they rejected the setting up of the committee, which according to them would include members who had favoured the Centre's laws.

In a setback for the Narendra Modi government, the Supreme Court on Tuesday paused the three laws and formed the committee to find a solution to the ongoing farmers' agitation, which entered the 50th day on Thursday.