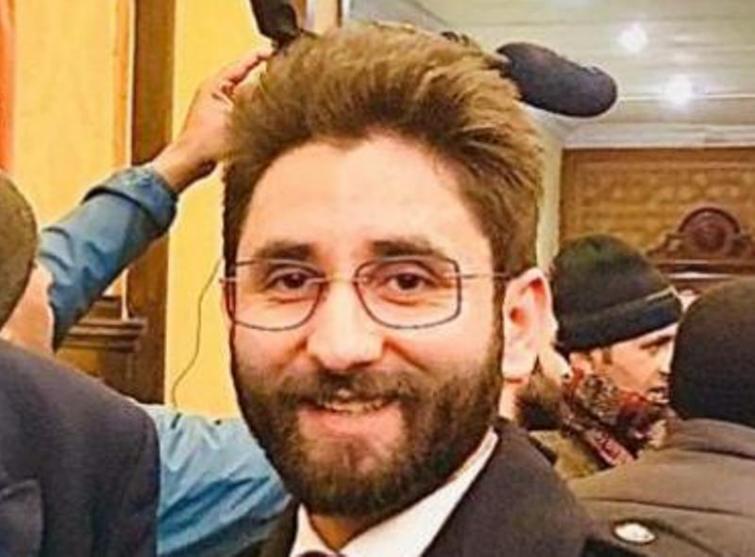 Mir congratulated the LG on the successful conduct of DDC elections and hailed the new economic policy which the government has introduced.

Mir brought issues of power shortage and road clearance due to snowfall in the notice of the Lieutenant Governor and asked him to direct the administration to taking swift measures to deal with the problems that the commoners are facing.

Mir also discussed the issues of employment and stressed upon the need of fast tracking the employment measures of the government.

In addition Mir also touched upon the need for quick implementation of the Forest Rights Act in the Union Territory.

The LG assured Mir of quick action on the points brought to his notice and also asked Mir to continue his political activities with full zeal in the valley.

The LG asked Mir to act as an ambassador of peace and progress to the people of Kashmir and keep on highlighting the issues of public importance.

In the meeting, Mir also mentioned the need of inclusive governance and public cooperation for the successful transition of Kashmir into a progressive and democratic society.

Mir also asked the Lieutenant Governor to make the bureaucracy listen to public grievances with patience and respect.

Mir also highlighted the need of community policing for the reconstruction and revival of confidence in policing of the people.

Mir went on to mention the need of penalizing the guilty in the Shopian fake encounter case and requested the LG to make it sure that none such incident is repeated in the future.