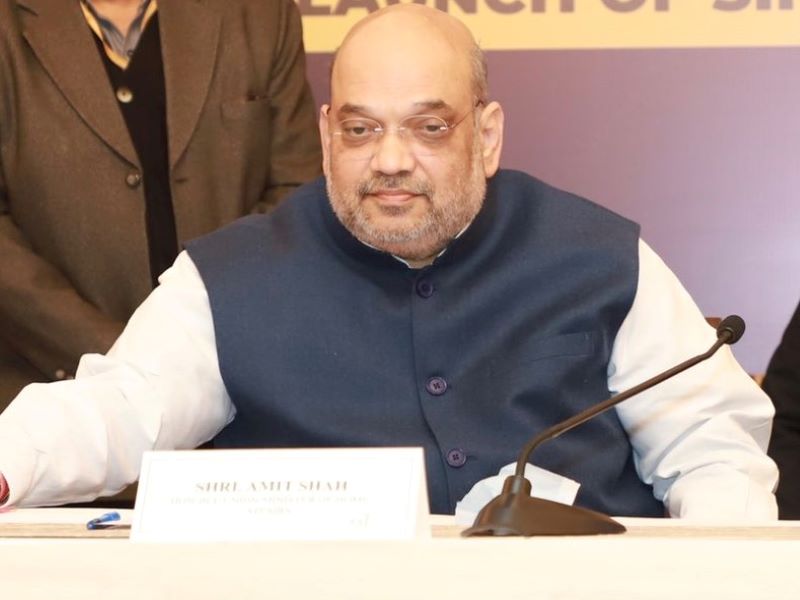 The Home Minister's advice comes after Haryana Chief Minister Manohar Lal Khattar called off his "Kisan Mahapanchayat" on Sunday, after farmers agitating against the new farm laws ransacked the meeting venue in a village in this district, forcing the state police to use tear gas and water cannons on them

To show their protest and refuse any attempts by the BJP-led Haryana government to appease them, the farmers carried black flags and raised slogans against the incumbent regime as they went on rampage. They tore banners, flung chairs and other arrangements, said media reports.

The Chief Minister's meeting with the farmers was organised as part of BJP's country-wide outreach programme to clear the air on the agri-laws and  highlight their benefits.

Media reports said barricades were also put up at the various entry points to stop protesting farmers from entering the programme venue where thousands of farmers, most BJP supporters, were waiting.

Chief Minister Manohar Lal Khattar had told the media that he had asked the chopper he had flown in to the meeting venue to not land amid the protesting farmers as he did not want the law and order situation to worsen.