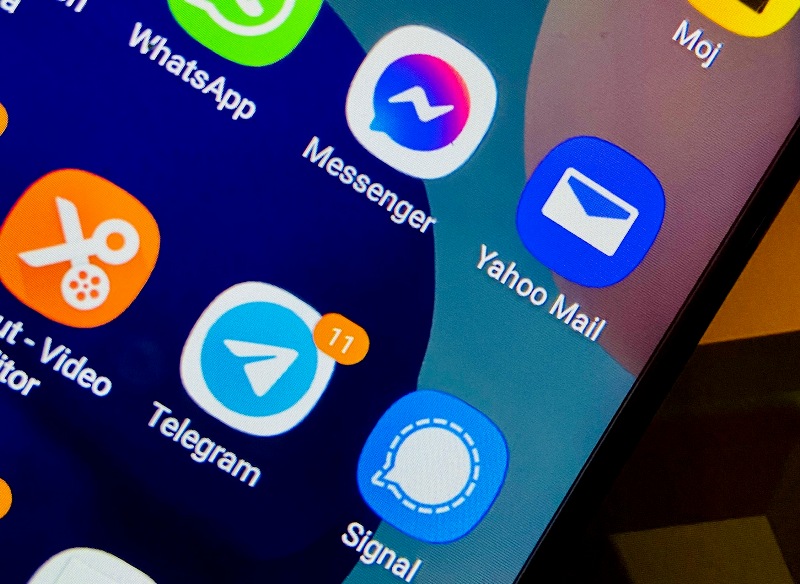 Instant messaging app Signal, which was a favourite amongst a niche audience, has witnessed an unprecedented increase in downloads in the last two days after a simple, two-word tweet from SpaceX founder Elon Musk.

On January 7, Musk tweeted "Use Signal"- his two cents on the ongoing WhatsApp privacy debate.

Ever since his tweet, Signal has emerged as the top free instant messaging app in India, beating WhatApp. There has been so much increase in its users, that the company has said that it is witnessing delays in phone number verifications of new accounts.

WhatsApp has given its 400 million users in India a February 8, 2021 deadline to accept its new policy or face account deletion.

Ever since the company was bought by Facebook in 2014, there have been apprehensions about the app sharing information with the parent organisation.

According to the Apple App Store, Facebook Messenger collects the most amount of data, closely followed by WhatsApp. What is worrying is that they both belong to the same parent organisation.

Both Messenger and WhatApp collect the following according to the App Store:

These are enough worrying signs for many users, who now want to move to a safer app.

Naturally, the tech savvy Musk, who seems to have a solution for almost everything, suggested Signal. 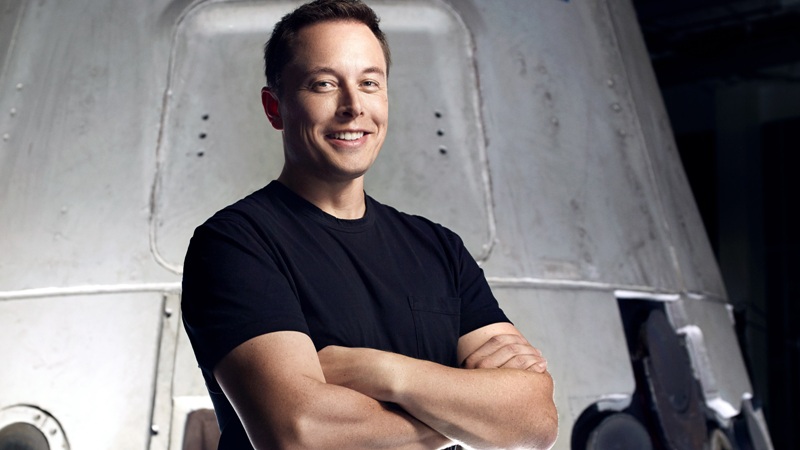 So how safe is the app that Elon Musk tweeted about? A lot safer. In fact, the only personal data that Signal stores is the user phone number. Even Telegram stores user ID, contact information and contacts. Signal, akin to WhatsApp, uses the end-to-end encryption.

Interestingly, WhatsApp integrated this security in 2016 after it cooperated with Moxy Marlinspike’s Open Whisper Systems.

In the present day, Open Whisper Systems exists as Signal Messenger. The app has managed to become the number one free app on App Store in India, according to reports.