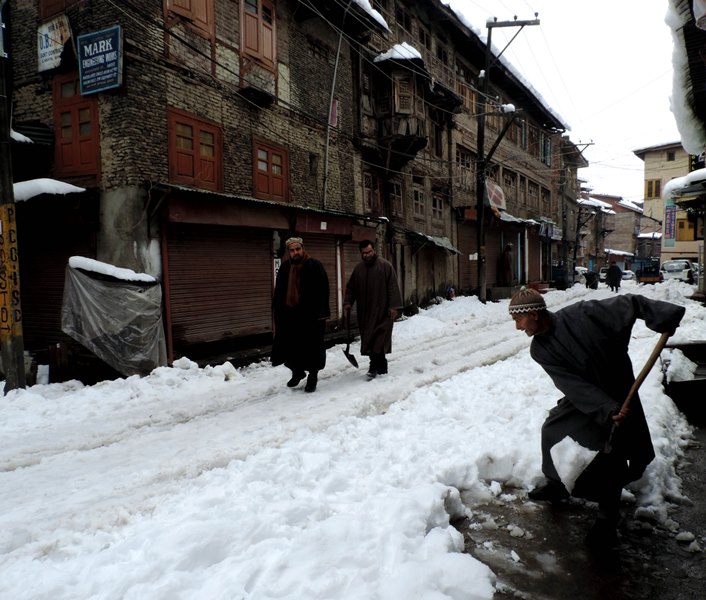 Srinagar/UNI: An amount of Rs 15 lakh has been sanctioned for the families affected due to heavy snowfall in Srinagar district, an official spokesman said.

Tehsildars visited the sites and extended assistance to the affected families soon after the incidents were reported.

An immediate assistance of Rs 5200 each was given for repairing 76 houses which suffered roof-top damage and  Rs 3.05 lakh was given to repair three other houses damaged in the snowfall. 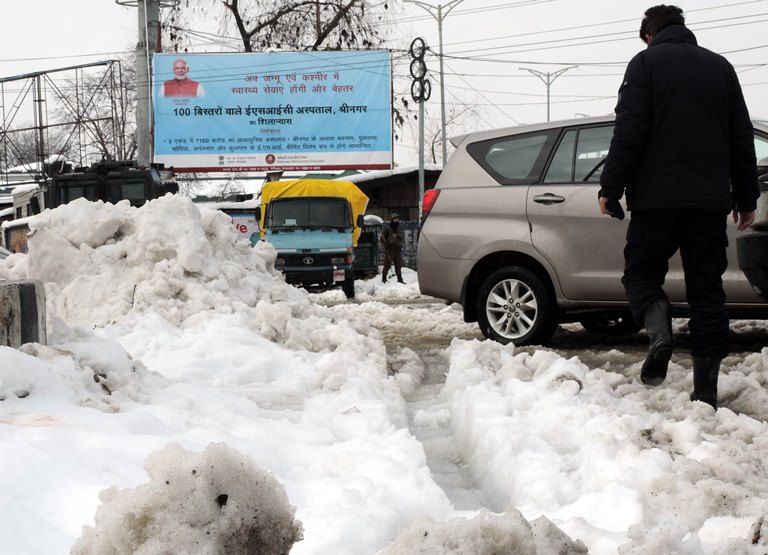 The administration has also released Rs 1.60 lakh to help the affected families.

An ex gratia of Rs 4 lakh was sanctioned to the family of one person who died in the collapse of a shade caused by snowfall. In addition to this, Rs 2 lakh assistance was given to various other affected families. 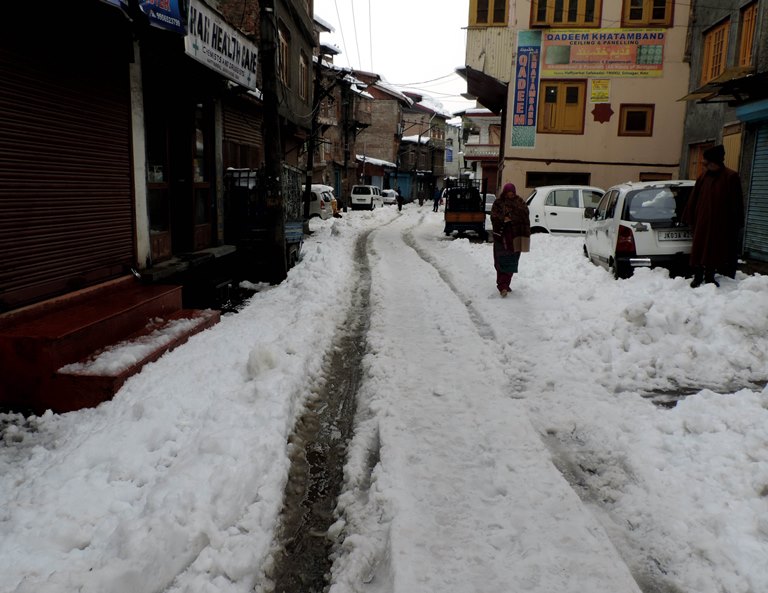 Meanwhile, the district administration has deputed Revenue officers and Rural Development officials for further assessment of losses to ensure timely relief and compensation.